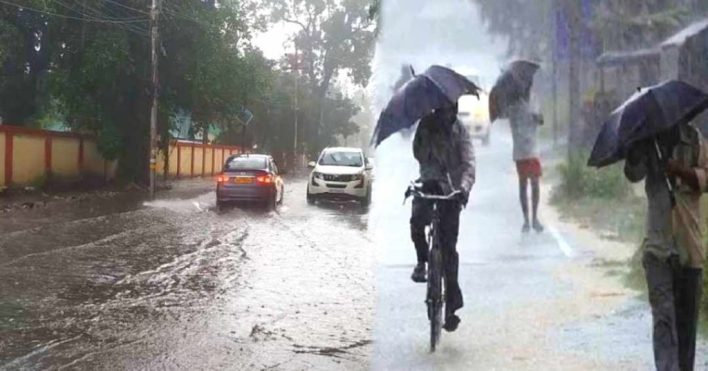 The arrival of Southwest Monsoon has affected Bihar. Monsoon rains were recorded in many districts of the state including Kishanganj, Araria, Purnia and Supaul. Bhimnagar in Supaul district received maximum 48.4 mm of rain. The effect of monsoon will be seen in the state in the next 24 hours. Due to its effect, rain and thundershowers are expected in the entire state including the capital Patna.

At the same time, the East-West Trough from East Uttar Pradesh to Manipur passes through Central Bihar, Sub-Himalayan West Bengal, Sikkim along with 10 districts of North Bihar along with the strengthening of Monsoon. Yes, said the Meteorological Department. Yellow warning of moderate to heavy rain and thundershowers at isolated places over East and West Champaran, Kishanganj, Sitamarhi, Supaul, Madhepura, Sheohar, Araria, Katihar and Purnia districts. 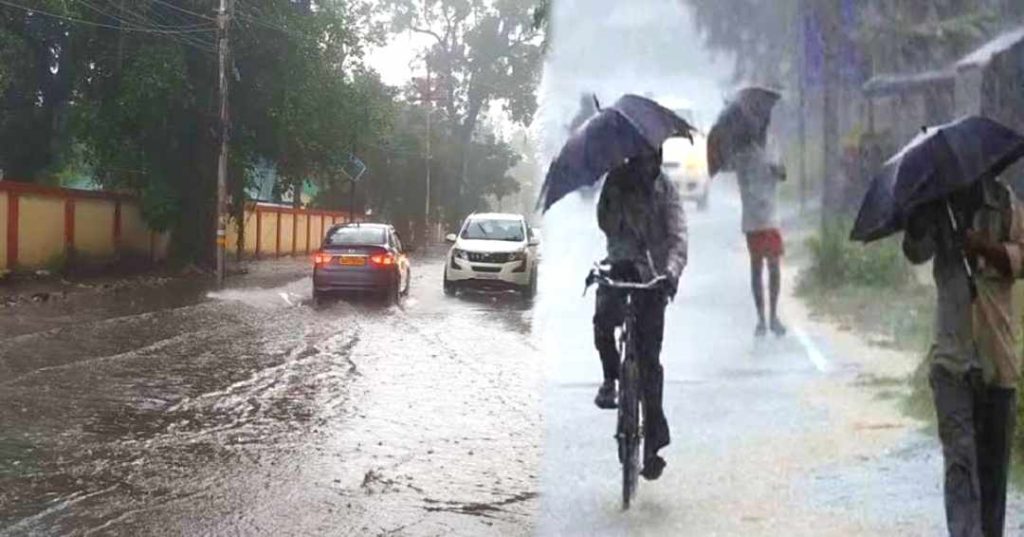 However, the Meteorological Department has predicted rain with strong winds in most districts of the state from June 15. At the same time, there is a possibility of rain and thundershowers in the entire state including the capital Patna. At the same time, Buxar became the hottest city in the state with a temperature of 46.7 degrees Celsius. Patna recorded a minimum temperature of 41.9 degree Celsius. Heatwave was prevailing in Harnaut, Aurangabad, Sheikhpura, Nawada, Rohtas and Gaya. Supaul’s Bhimnagar received 48.4 mm of rain