Kiara Advani and Varun Dhawan are promoting their upcoming film ‘Jug Jag Jio’ these days. The two traveled in the Mumbai Metro and were accompanied by veteran actor Anil Kapoor. The three actors were seen posing for a photo while riding in the metro, but their video has gone viral on social media. After seeing which users are seen getting angry on them. 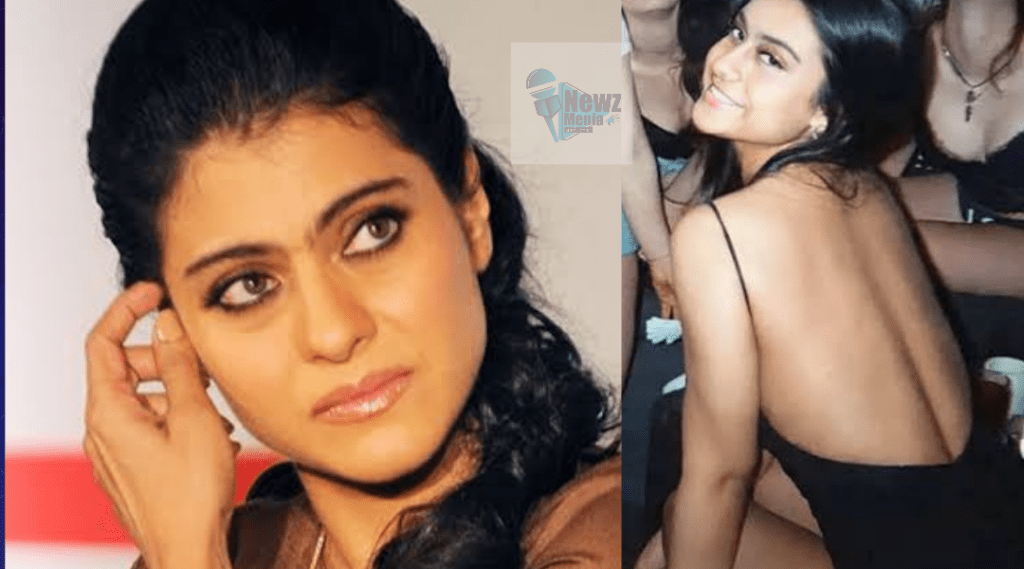 In the video shared from the paparazzi page, Kiara and Varun are seen eating big roti in the metro, while everyone is aware that eating is not allowed in the metro. On social media, users are lying about this, reminding them of the rules and also questioning the metro administration. After all, if the general public cannot eat food in the metro, then why VIP treatment for the stars? 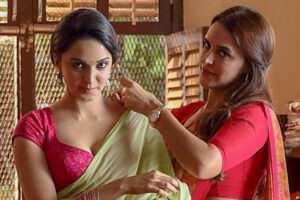 After watching this viral video of Kiara and Varun, a user wrote, ‘Rules are made only for us. Everything is allowed for these people. Similarly, another user also wrote, ‘VIP treatment is not allowed’. Similarly, another wrote, ‘Public cannot eat food, but these heroes and heroines are allowed to do everything. The rest of the users are seen reacting in the same way and demanding penalty.

Apart from Kiara, Varun and Anil Kapoor, Neetu Kapoor will also be seen in ‘Jug Jag Jio’. Despite the romance in the film, it has been described as a family entertainer. Directed by Raj Mehta, the film is scheduled to release on June 24, 2022.