The trailer of the film which started the love story of Alia Bhatt and Ranbir Kapoor is out. We are talking about ‘Brahmastra’. People were eagerly waiting for this film and after watching the trailer, the happiness of the people knew no bounds. 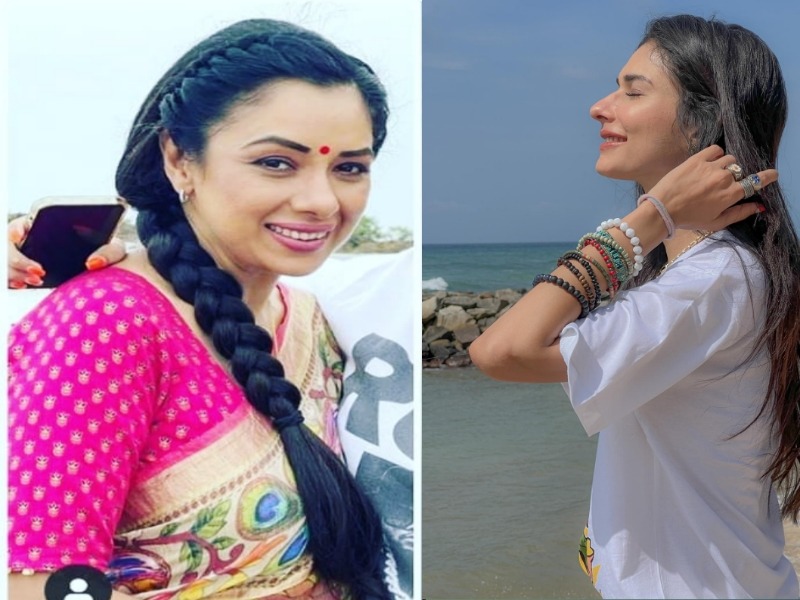 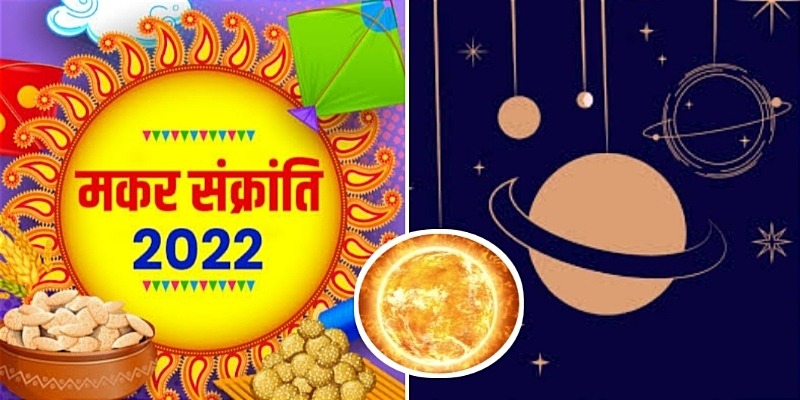 Apart from Alia Bhatt and Ranbir Kapoor, the film also stars Amitabh Bachchan, southern superstars Nagarjuna and Mouni Roy. After watching the trailer of the film, it is being speculated that the role of Ranbir Kapoor and Alia Bhatt will be good in ‘Brahmastra’. Mouni Roy is looking quite a killer in the negative role. 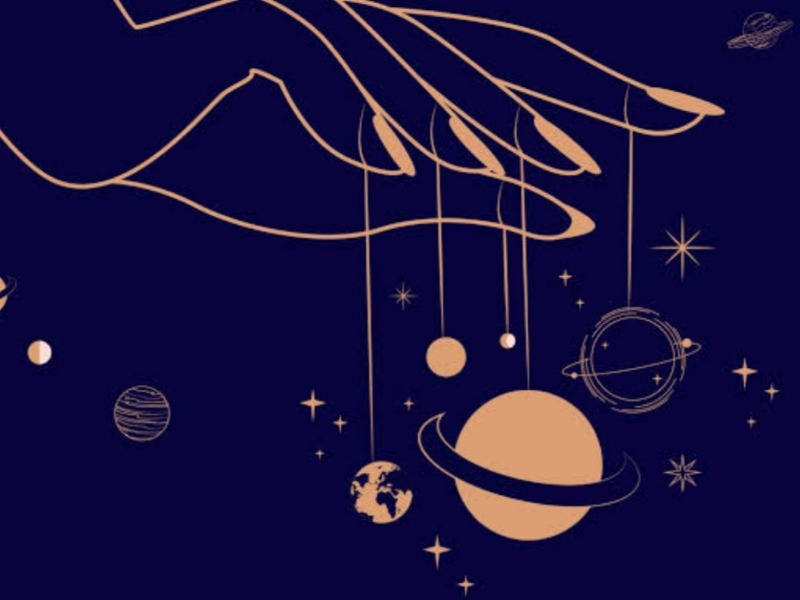 This is the first part of the film, soon its second part will also be ready. This is Ranbir-Alia’s first film. The two came close during the shooting of the film and got married on April 14 of the same year.