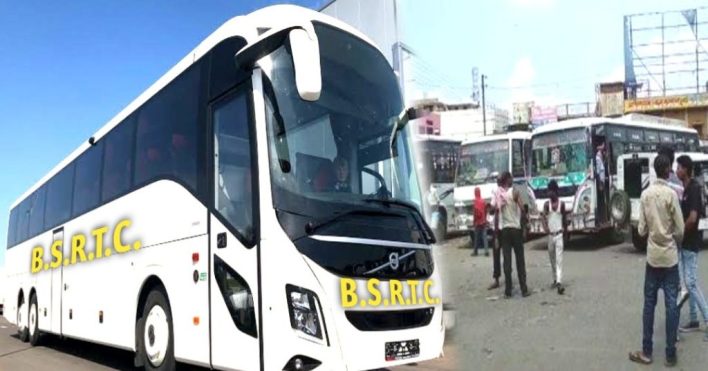 About 180 new buses will be run from Bihar to West Bengal and Chhattisgarh. The State Transport Authority has sought applications from the vehicle owners for its permission by removing the vacant posts of buses on about 56 routes between the two states. Under the mutual transport agreement between Bihar and West Bengal and Chhattisgarh, about 6 dozen bus routes were marked. Although buses ply on some routes, they are few in number.

However, the department will now increase the number of buses on these routes. However, the department had earlier sought applications for running new buses on about 200 routes between Bihar and Jharkhand. According to the State Transport Commissioner’s office, 45 routes have been marked from Bihar to Bengal. There are vacancies for about 116 buses on 34 routes. Sultanganj to Malda via Katihar, Marhar to Kolkata via Dhanbad, Bhagalpur to Dumka via Siuri, Purnia to Kolkata Farakka and Bhagalpur to Dumka via Durgapur. 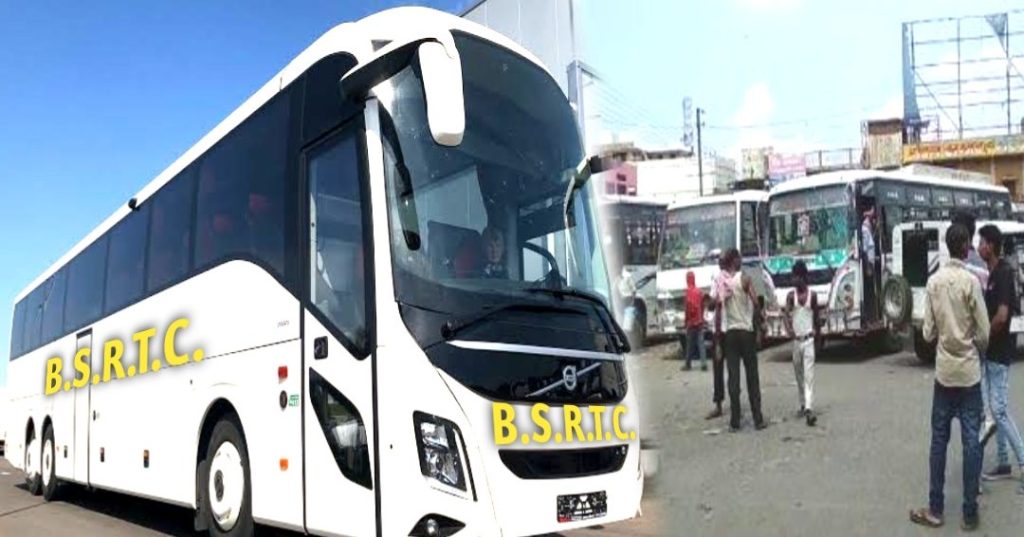 A total of 28 bus routes have been identified between Bihar and Chhattisgarh, adding about 66 buses on 22 routes. Most of these buses are from Ranchi to Patna-Jaspur, Ranchi to Biharsharif-Ambikapur, Ranchi to Bhagalpur-Kunkuri, Aurangabad via Ambikapur-Bodhgaya, Ranchi to Darbhanga-Kunkuri, Ambikapur via Siwan-Bagicha and Jaspur to Jaipur. ,

Let us tell you that the transport authority has asked vehicle owners to apply online for permits from Bihar to West Bengal and Chhattisgarh by June 23. Also, the hard copy of the application will have to be submitted to the office by June 24. The proposed schedule will be published by June 27. Also, a meeting of the State Transport Authority will be held on July 8 at the Bihar State Road Transport Corporation headquarters to approve the permit.