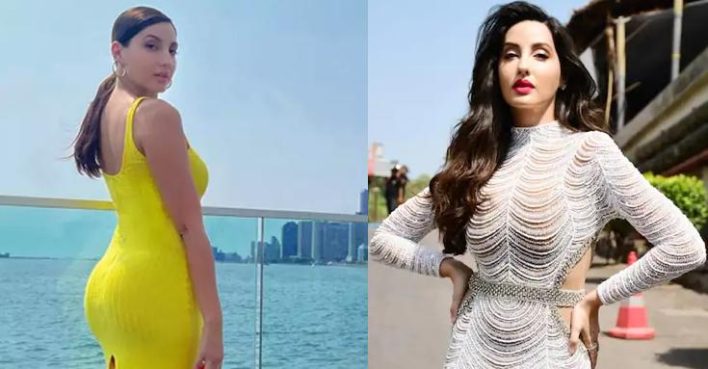 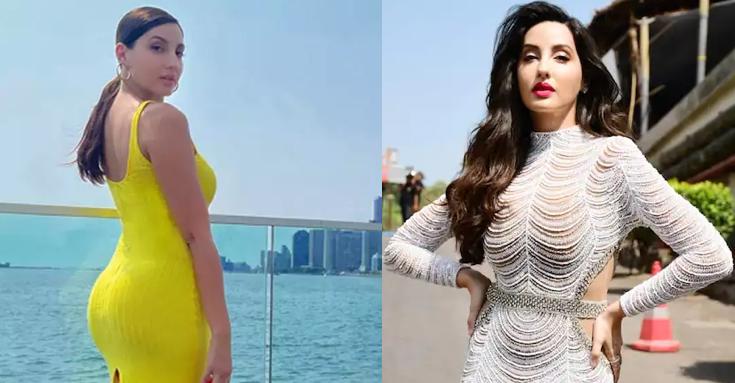 Bollywood actress Nora Fatehi’s dance move has made everyone crazy. His fans are all over the world. Along with Nora’s dance, there is a lot of discussion about her beauty and style statement. She is also in discussion about her fitness. Nora Fateh is also looking glamorous as ever in her new video but this time due to a mistake she has been targeted by trolls. 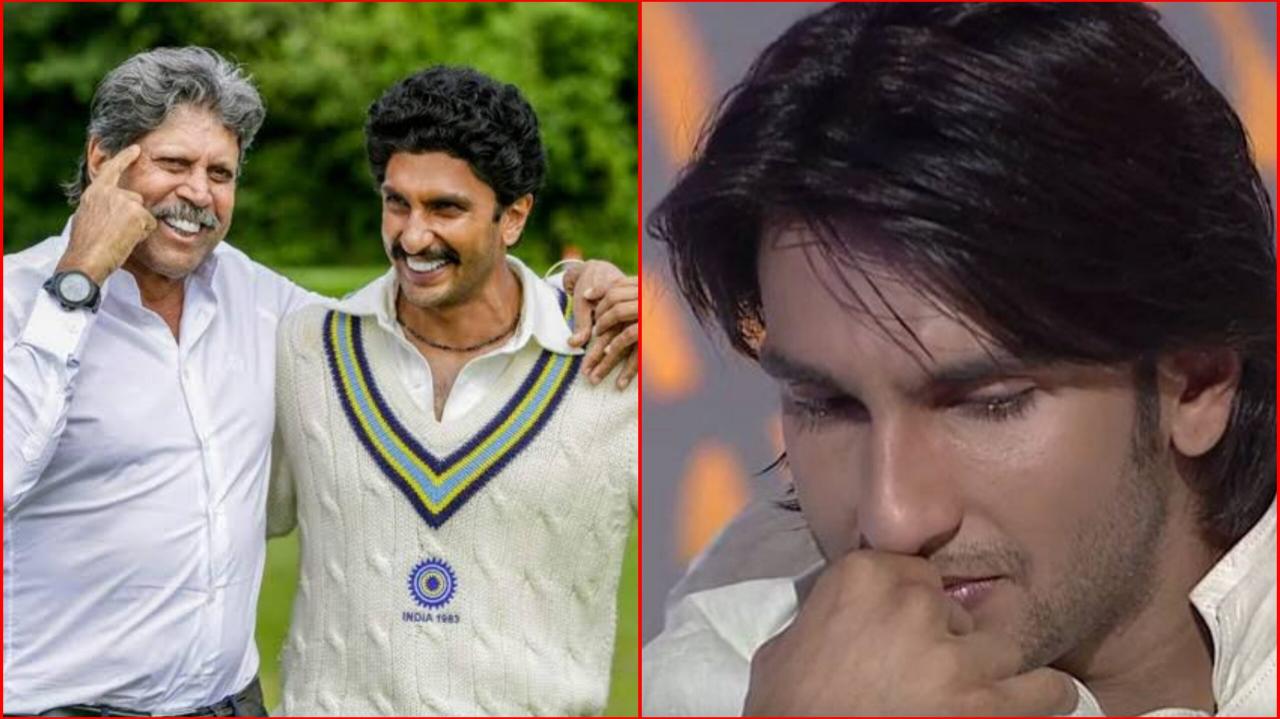 A video of Nora Fatehi is going viral, in which she is seen copying Malaika. After watching this video, someone is commenting on his move, while someone is telling it Malaika Arora Part 2. 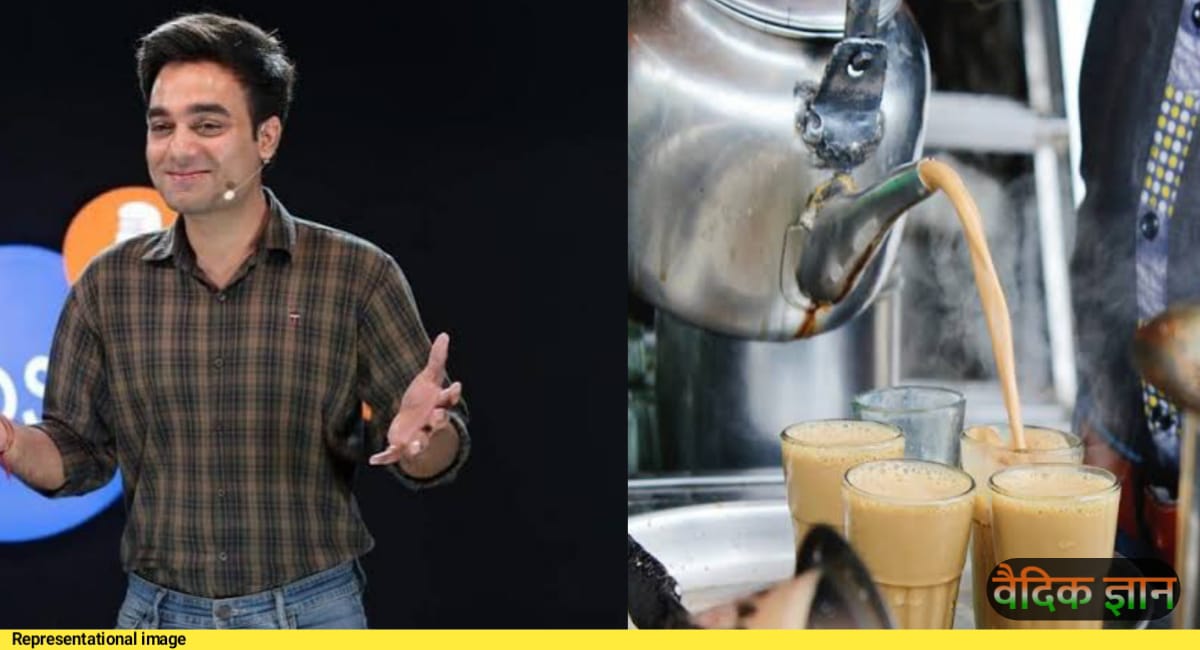 Actually, Nora was at the shoot location of one of her projects. Meanwhile, the paparazzi looked at him and ran to him. As soon as he saw the camera, he changed his gait. So Nora posed a lot this time too. When the actress started walking back, she looked at the camera and left in such a way that she remembered Malaika Arora. As soon as the video went viral on social media, netizens started trolling the actress.

Users noticed this and took Nora Fatehi’s class. Somebody commented, ‘Why is this crooked?’ So someone wrote, ‘Malaika Arora Part 2’. But another wrote that- ‘Is it not proved?’ Another user trolled Nora. He wrote, ‘She is doing this deliberately. This is how Malaika works. 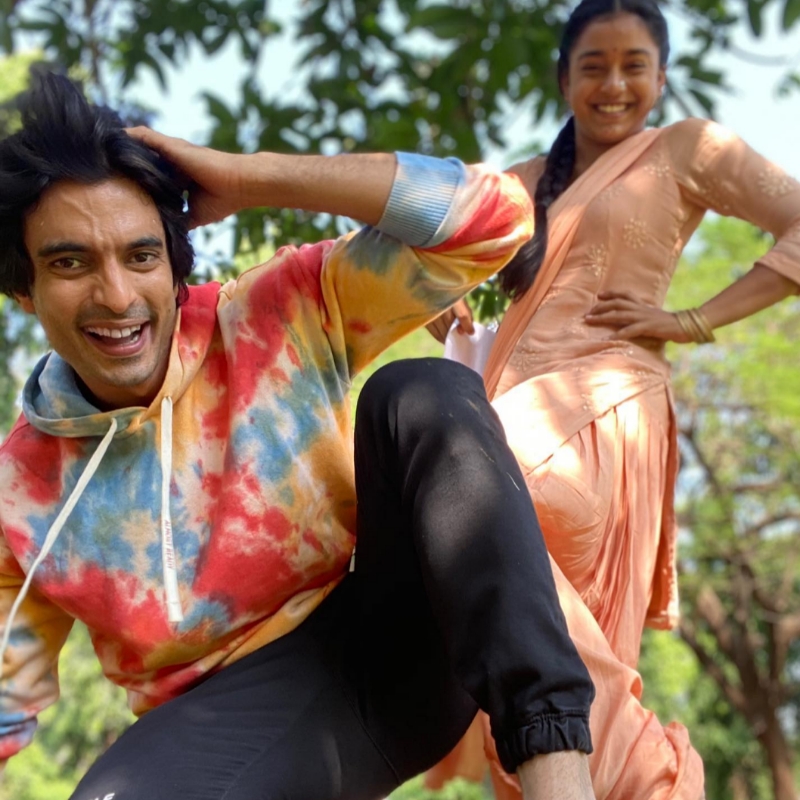 During this the actress was looking very glamorous. She was wearing a printed bodycon dress with high heels. She wore nude glitter makeup and a long ponytail in her hair, but her moves put her behind everyone else. At the forefront of work, the actress is judging Junior from the dance reality show Dance Diva on TV these days. Also Nora’s music video for ‘Dirty Little Secret’ has been released recently.