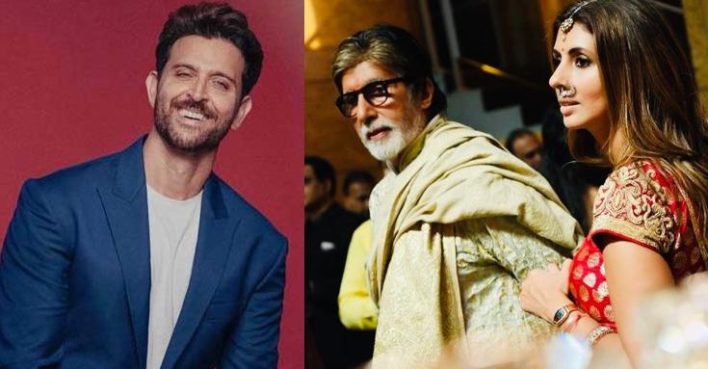 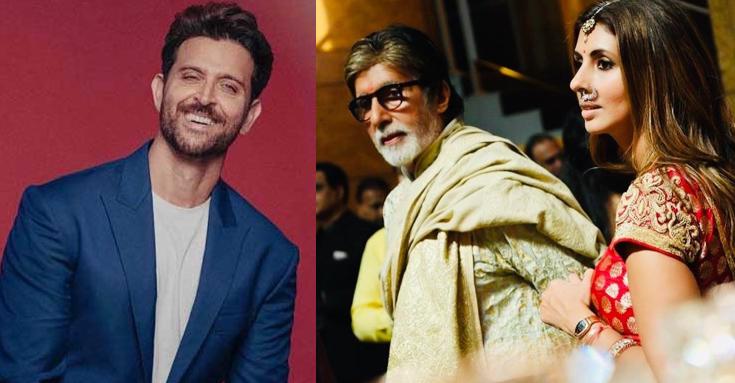 It is a well-known fact that even after Bollywood star Hrithik Roshan married Sussanne Khan, the actor had several affairs. The names of many actresses were added to it. From Kareena Kapoor Khan to Barbara Mori, Kangana Ranaut. But did you know that Hrithik was once close to Shweta Bachchan, daughter of Bollywood megastar. This news once raised the temperature on social media. But then for some reason this news was suppressed. 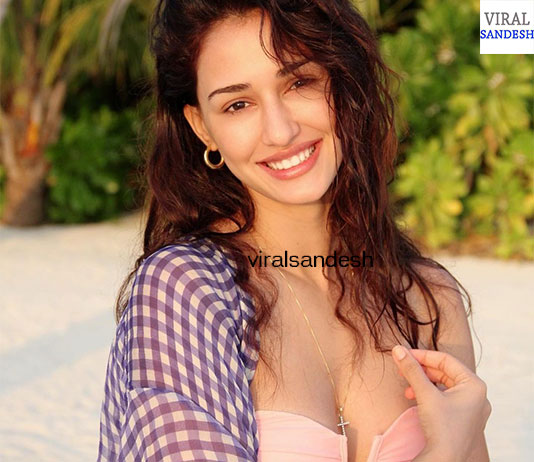 At the same time, Big Bean had to make a lot of effort to beat these two. Today we are going to tell you about it. According to media reports, Hrithik and Shweta’s relationship started in such a way that once the actor got hurt due to some incident. In such a situation, Shweta along with her brother Abhishek Bachchan went to meet Hrithik at his house. After that Shweta often used to visit Hrithik alone without Abhishek. Meanwhile, both of them came closer to each other. Shweta may be married but she started liking Hrithik. As you know Shweta Bachchan was recently shifted from Delhi to Mumbai. 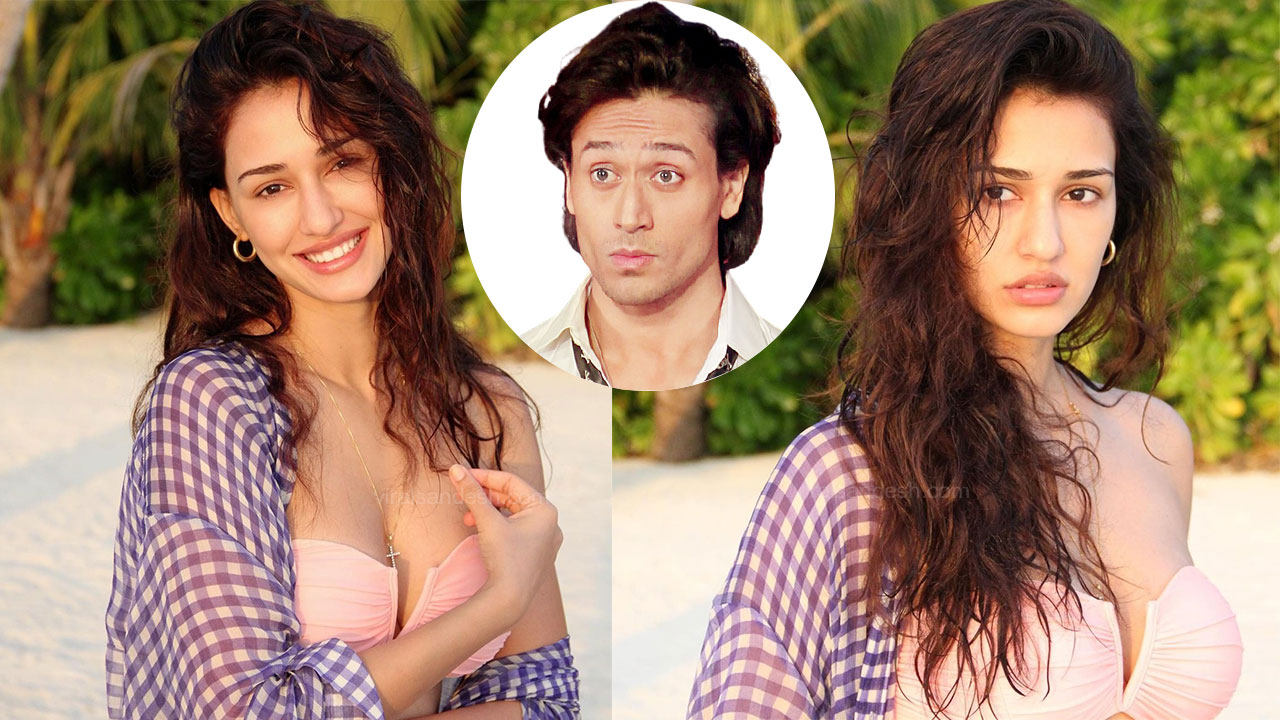 It was rumored that Shweta Bachchan had moved from Delhi to Mumbai leaving her kids and husband to spend more time with actor Hrithik. This news was highly appreciated and everyone started discussing Shweta’s affair. In such a situation, Big Bean adopted an idea to save his daughter’s marital life. 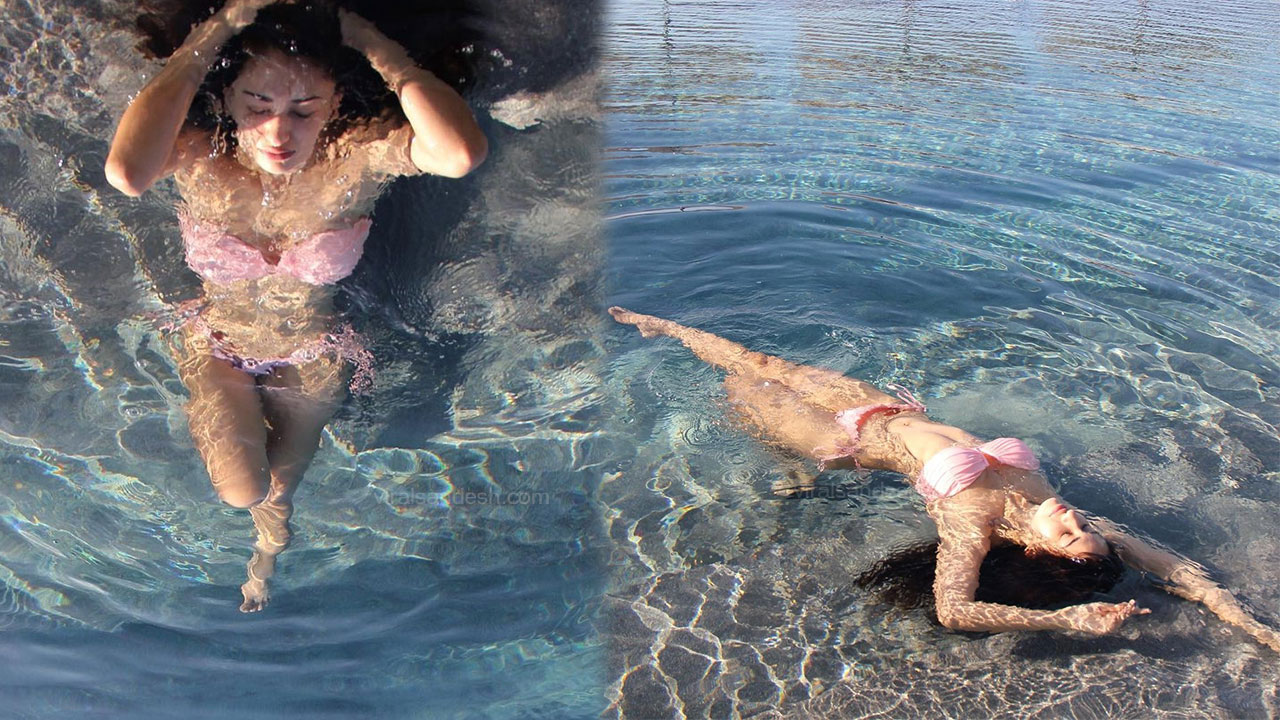 According to reports, Amitabh Bachchan broke up with Hrithik and stopped meeting him. Also Shweta was stopped from going near him. In such a situation, Shweta could not meet the actor. At the same time, according to media reports, Shweta has recently shifted to Mumbai to do her fashion designing course, as she now wants to stand on her feet. However, only Hrithik or Shweta Bachchan can tell the truth of this matter. So all these things cannot be confirmed. However, this news has heated up the market.