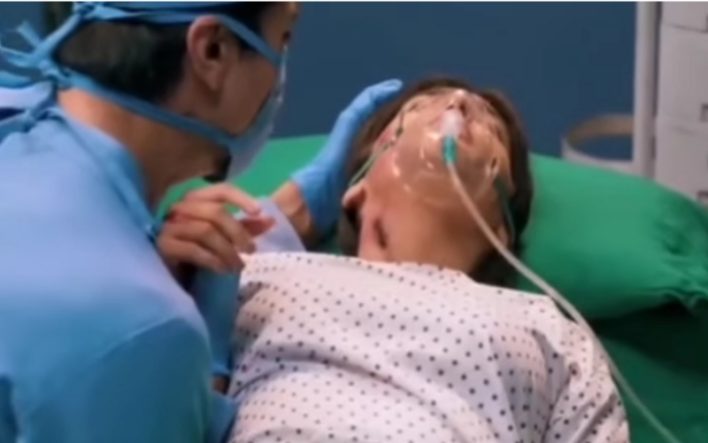 He is one of the many high profile and rich celebrities in Bollywood. Many of these actresses married popular businessmen to secure their future even after leaving the film industry. A Look at the Flop Bollywood Actresses Marrying Rich Indian Businessmen!

Ayesha Takia came into the limelight this time because of her plastic surgery. The actress married Sanyam Farhan Azmi. Farhan Azmi’s father Abu Asim Azmi is the leader of the Samajwadi Party. The couple gave birth to a son named Mikel Azmi in 2013. The actress, who debuted in Bollywood with the film Tarzan: The Wonder Car, could not make her mark in Bollywood. 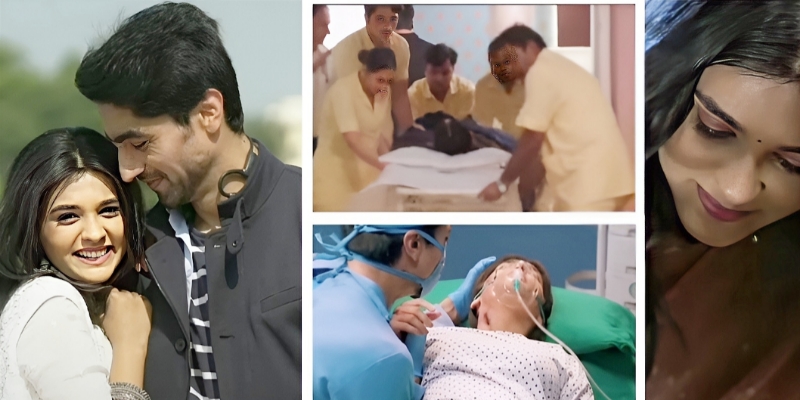 Actor Dharmendra and Hema Malini’s daughter Esha Deol made her debut in Koi Mere Dil Se Pooche (2002) and was praised for her performance, which won her several awards and nominations, including the Filmfare Award for Best Female Debut. She also appeared in films like LOC Kargil, Yuva, Dhoom, Insan, Kal, Main Aisi Hi Hoon, Dus, No Entry, Shaadi No 1 and Cash. However, despite this, she could not make her mark in Bollywood. Isha married diamond merchant Bharat Takhtani in 2012. The couple recently became parents to a little girl Radhya on October 20. Gayatri Joshi is a model actress of Bollywood. She debuted in Bollywood with her first and last film Swadesh. She is married to real estate tycoon Vikas Oberoi. After marrying Vikas, Gayatri said goodbye to the film industry and is now the mother of two children. 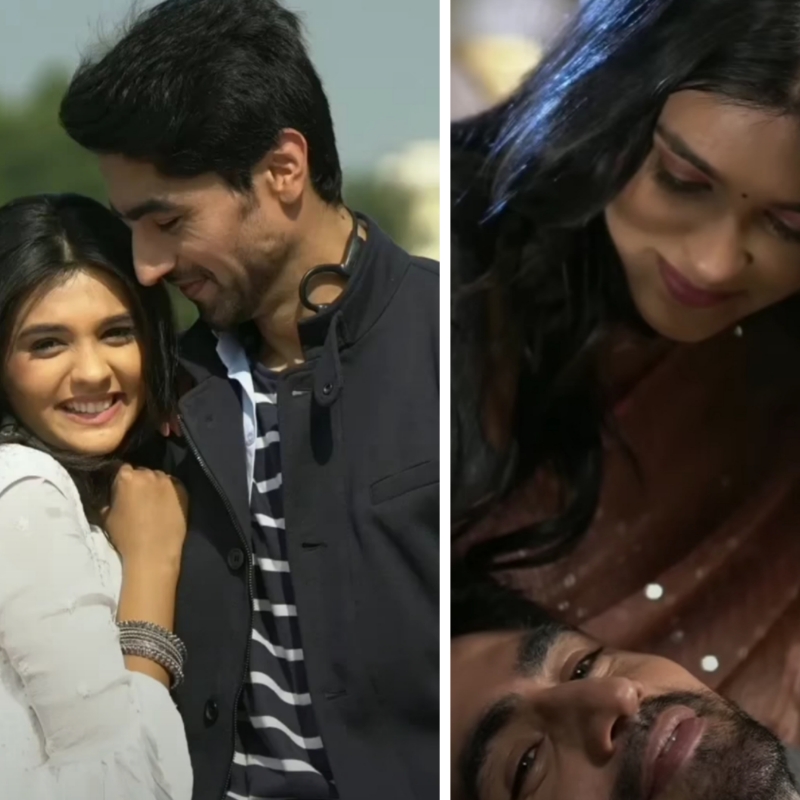 Sandali Sinha is an Indian Bollywood actress and model. His performance in Tum Bin caught his attention. Sandali has appeared in only 4 to 5 films so far. Sandali married businessman Kiran Salaskar in November 2005. Kiran Salaskar is the Promoter Director of Impresario Entertainment & Hospitality which owns restaurants like Mocha, Saltwater Grill, Saltwater Cafe, Smoke Water Deli, The Tasting Room, Stone Water Grill and many more. cafe 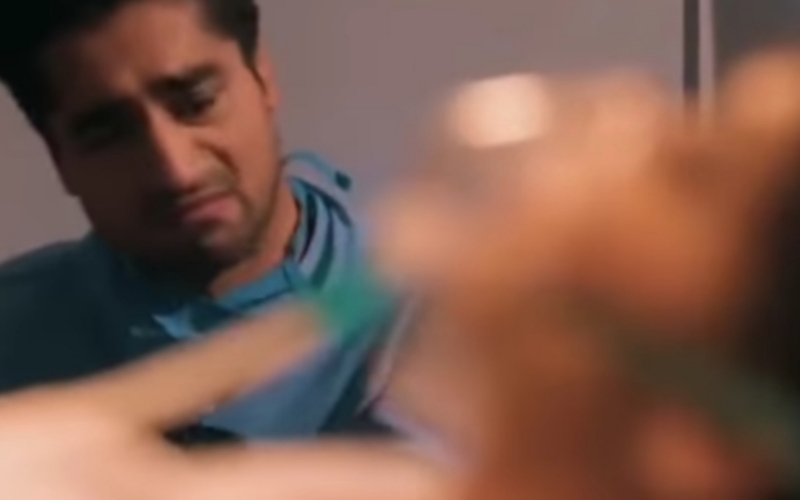 Selina married Peter Haag, an Austrian businessman and marketer. She did not get much fame and popularity in Bollywood as she decided to marry Peter, which would lead her to a prosperous life. 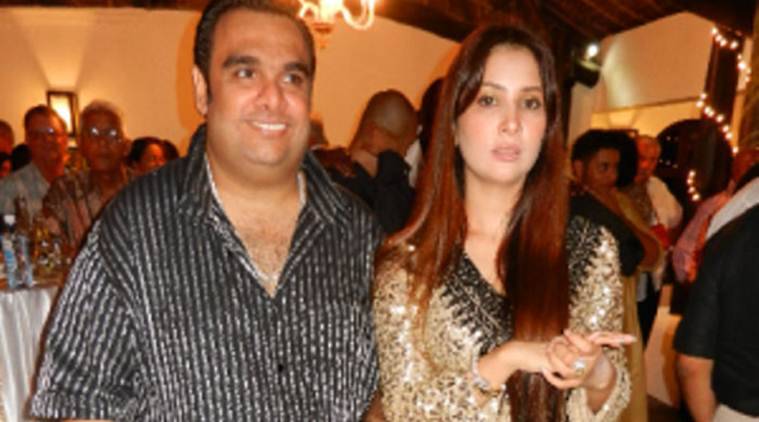 This gorgeous and hazy beauty from the movie Mohabbatein dated a handsome Spanish man named Carlos. Suddenly, things changed, and she married Ali Punjani, a Kenyan businessman. Unfortunately, Kim Sharma did not get many successful films in Bollywood. But now Kim and Ali are living separately.