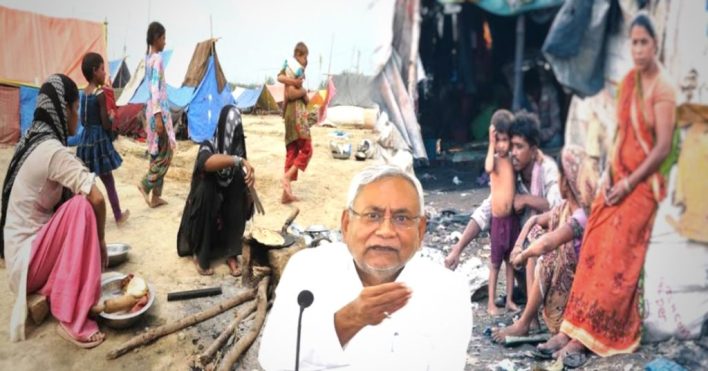 There is good news for the landless in Bihar. In fact, the process of buying land for landless families is now accelerating. The Revenue and Land Reforms Department has asked the DM to forward the demand related to the demand for money for the purchase of land. The government will pay for it so that paucity of land does not hinder the construction of houses. The Bihar government is running a campaign for the landless in the state. There is a provision to give 10 tenth of the land to build a house. They are being settled on government land like non-majrua mango, non-majruva owner, land-demarcated land and endowment land, but such land is not available everywhere.

However, where there is no land for this category, the government is buying land from rioters and giving it to the landless. However, a large number of landless people are still homeless. They are allotted residential units under various schemes of the government, but houses are not built even if they do not have land. Brijesh Mehrotra, Additional Chief Secretary, Revenue and Land Reforms Department has asked the DM to investigate how many families do not have land for housing despite the campaign shelter. 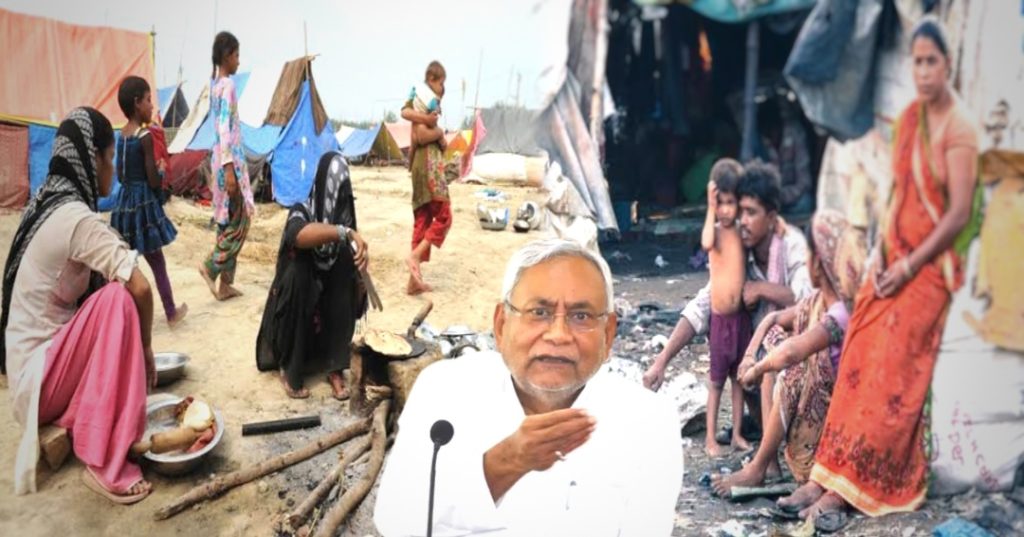 Make a list of all such families. and upload on the departmental portal. The biggest obstacle in buying ryot land and giving it to the landless is money. Under this scheme, which was launched in 2011, Rs. Although later this amount was increased to 60 thousand, but in rural areas also it is not possible to buy residential land with this amount. And the result was that the districts which were allotted earlier, but could not buy land as per the requirement.