Currently, Karthik Aryan has become a big name in the Bollywood industry. Karthik is in discussion after the success of ‘Bhool Bhulaiyaa 2’. Some time ago there were reports of a rift between Karthik Aryan and Karan Johar regarding ‘Dostana 2’. At the same time, the distance between the two was seen in an award show recently. Many videos of the award show have surfaced, in which all the stars are dancing on the stage while Karthik is seen ignoring Karan Johar. This video is now going viral. 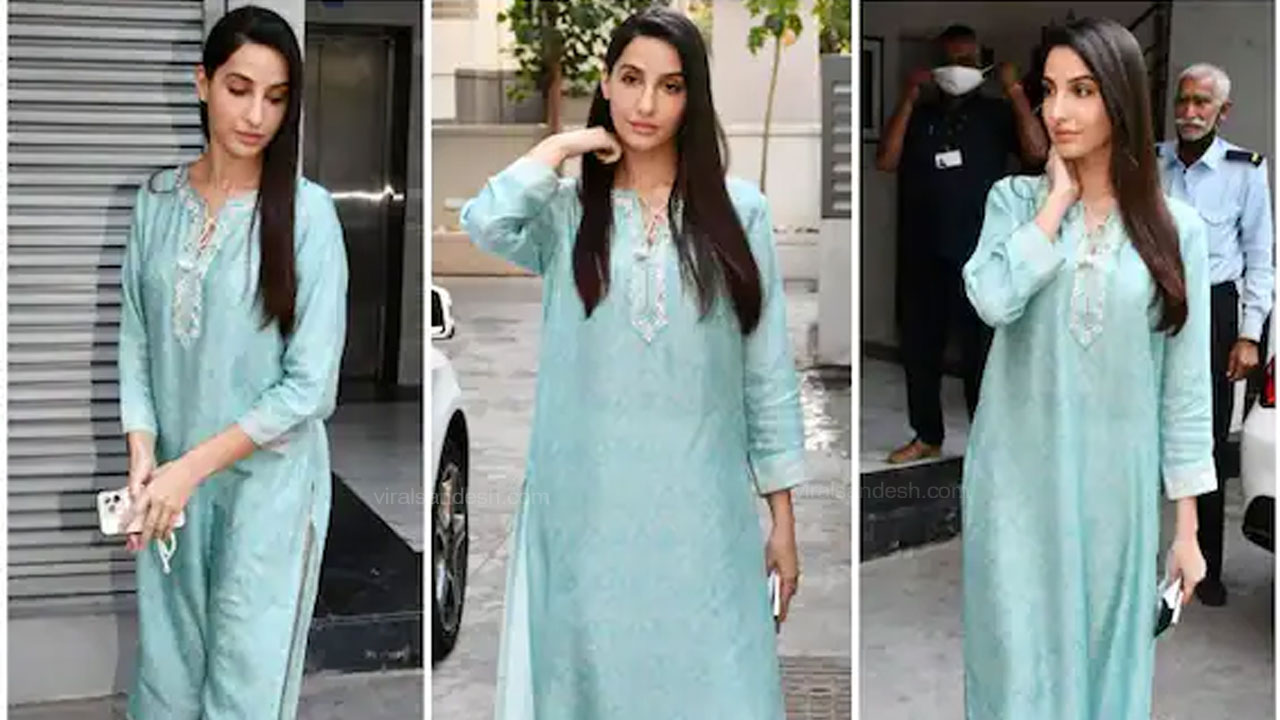 In fact, an award night was organized last night, in which all the stars associated with the world of entertainment reached. Meanwhile, Varun Dhawan calls all the Bollywood stars on stage to promote his film ‘Jug Jag Jio’ and asks them to step on the hook of the song ‘Nach Punjaban’. After this, all the stars are seen dancing, in which after the entry of Karan Johar, Karthik stands behind and ignores Karan. Now this video is going viral everywhere.

Kartik Aaryan and Karan Johar got into an argument after replacing the actor in ‘Dostana 2’. It was rumored that Karan took this decision because Kartik was unprofessional. However, after Kartik was dropped from the film, a statement was issued by Karan’s production house saying that he wanted to maintain a respectful silence on the matter. The film is a sequel to Karan Johar’s ‘Dostana’ starring Priyanka Chopra, Abhishek Bachchan and John Abraham. At the same time, Jhanvi was going to be seen in ‘Dostana 2’ with Karthik. 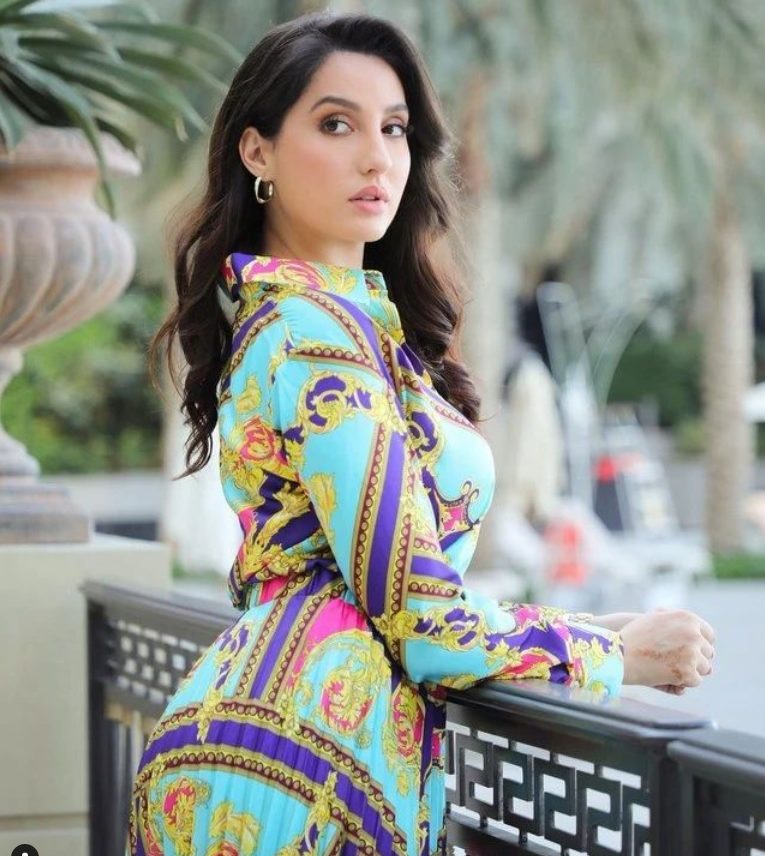 Many fans praised Karthik as soon as this video clip surfaced. At the same time, many users trolled Karan Johar and they were happy that Karthik did not step on the hook. One wrote, ‘Karthik doesn’t mind and he doesn’t even dance.’ Another said, ‘Karthik is getting hit without religion because the audience is with him. Talking about Karthik’s work front, his film ‘Bhool Bhulaiya 2’ is making a splash at the box office. After this, he will be seen in ‘Shehzada’ with Kriti Sanon.