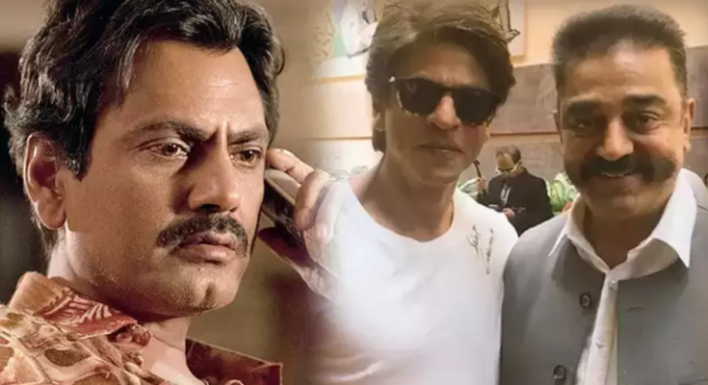 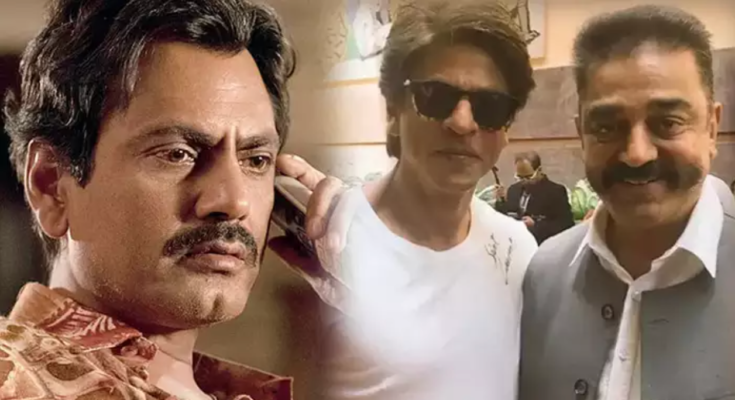 South’s superstar Kamal Haasan is busy these days with his superhit film record. He also appeared in the popular TV show The Kapil Sharma to promote Vikram. Meanwhile, an interesting anecdote came out from Kamal Haasan’s film ‘Hee Ram’. 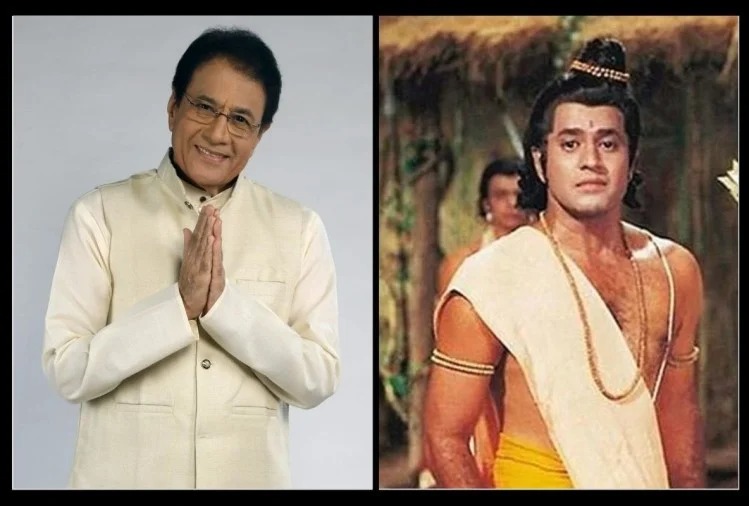 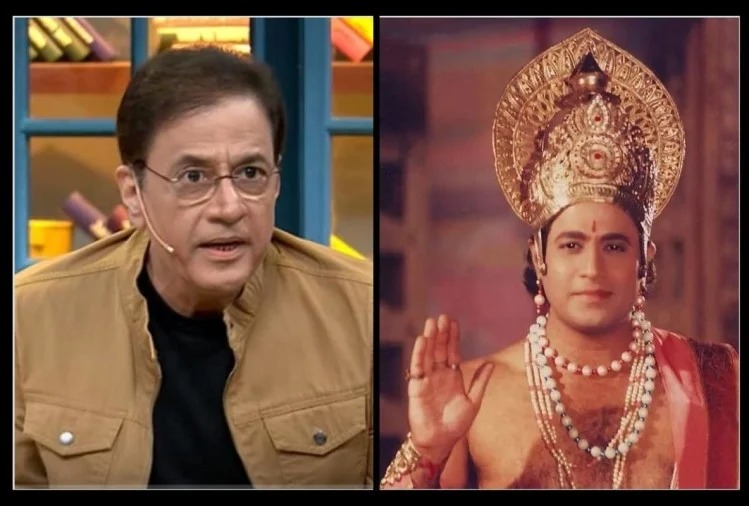 Nawazuddin Siddiqui said, “I have worked in ‘Hi Ram’.” When the film premiered, I reached out with five of my six friends that everyone would see my film. Just as the premiere was about to begin, Kamal Haasan suddenly told me that Nawaz, you tell your friends that your role has been cut. 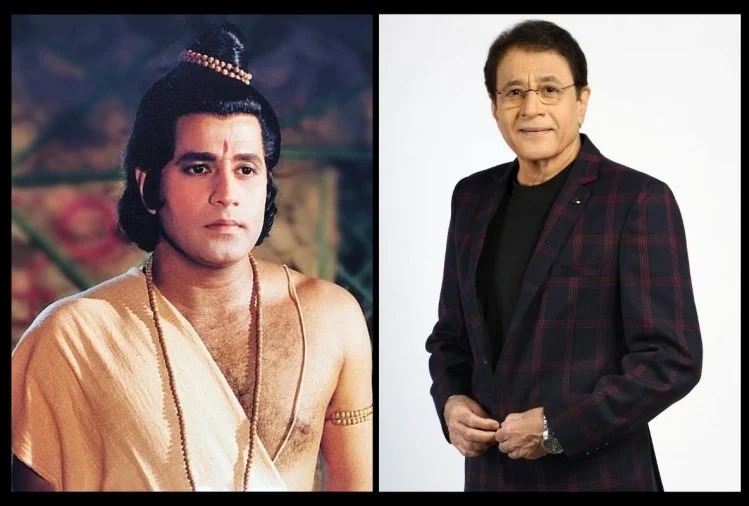