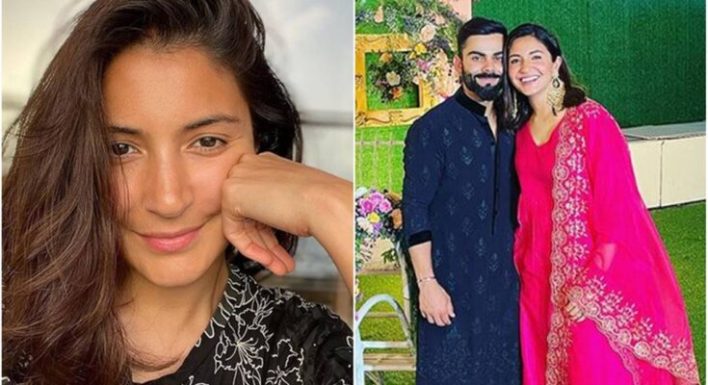 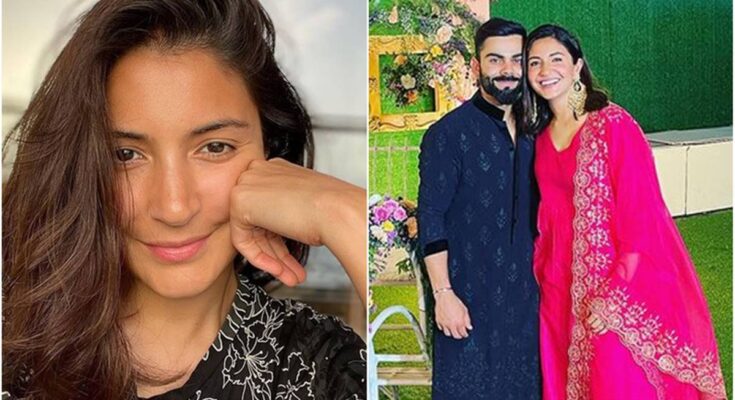 Anushka Sharma and Virat Kohli are one of the most popular couples in India. Both are often in discussion for one reason or the other. Recently, Virat and Anushka Kokilaben were seen leaving the Dhirubhai Ambani hospital. Now the video of both of them is going viral on social media. Fans are speculating that Anushka is pregnant once again. 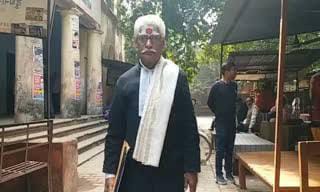 However, these rumors are not factual. According to ETimes, Anushka accompanied Virat to the hospital to see a physiotherapist. Let us tell you that as soon as the video of Virat Kohli and Anushka exiting the hospital surfaced on social media, fans immediately guessed that Anushka and Virat would be parents again.

Well, now the heart of the fans is broken. Because it seems that people will have to be more patient for the news they are waiting for. Talking about Anushka Sharma’s work front, she was last seen with Shah Rukh Khan and Katrina Kaif. She was seen in the film ‘Zero’ in 2018. 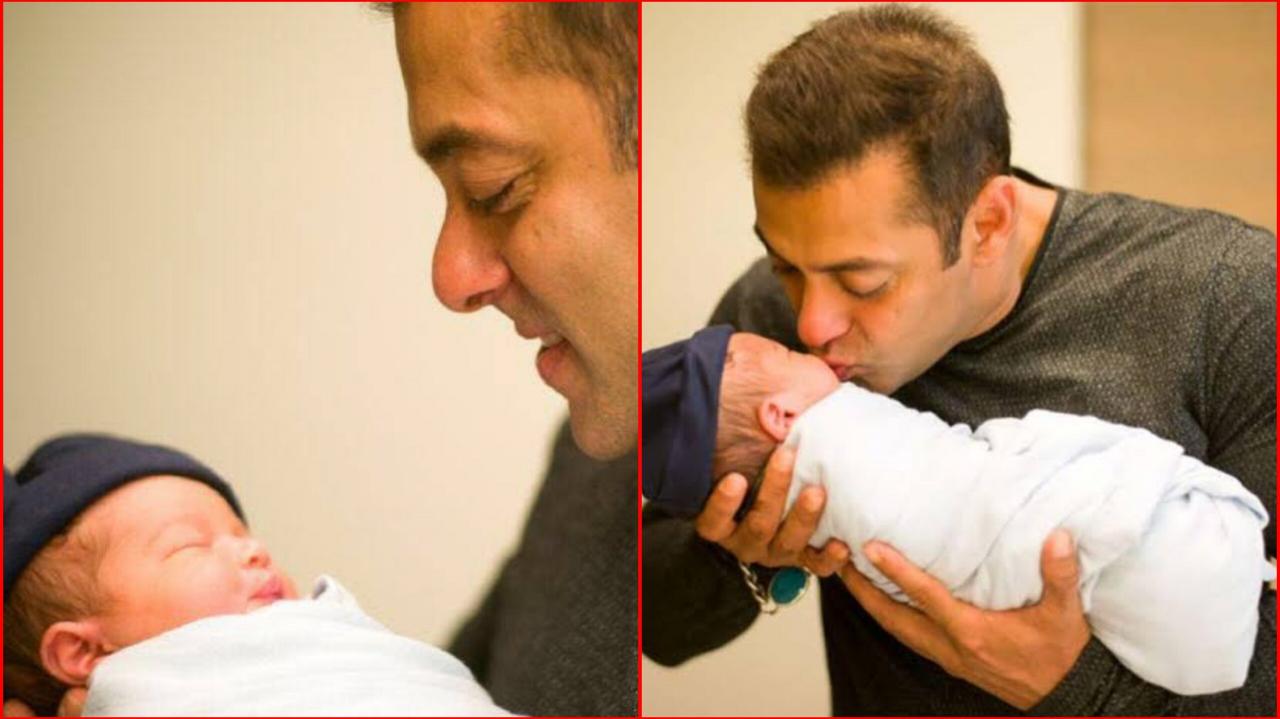 Anushka will soon be seen playing the role of Indian cricketer Jhulan Goswami in the sports biopic ‘Chakda Express’. Jhulan is counted among the best bowlers in the world.