Recently there was a party, in which almost all the stars from Bollywood to TV world attended and present and former friends of Karan Kundrra also attended this party. This video is currently going viral on social media. 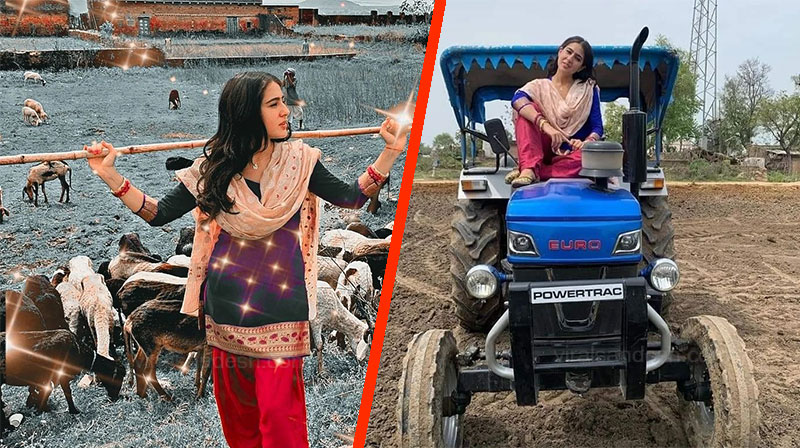 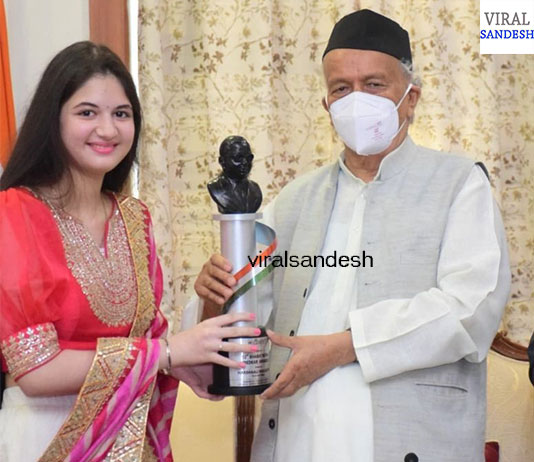 Recently there was an event in which Bollywood TV stars participated. Meanwhile, all the celebs arrived in a very stylish avatar. Karan Kundrra and Tejasswi Prakash also arrived at the tournament and formed a pair. Both have shared many pictures together. Tejasswi was wearing an orange outfit, while Karan was wearing a black blazer. 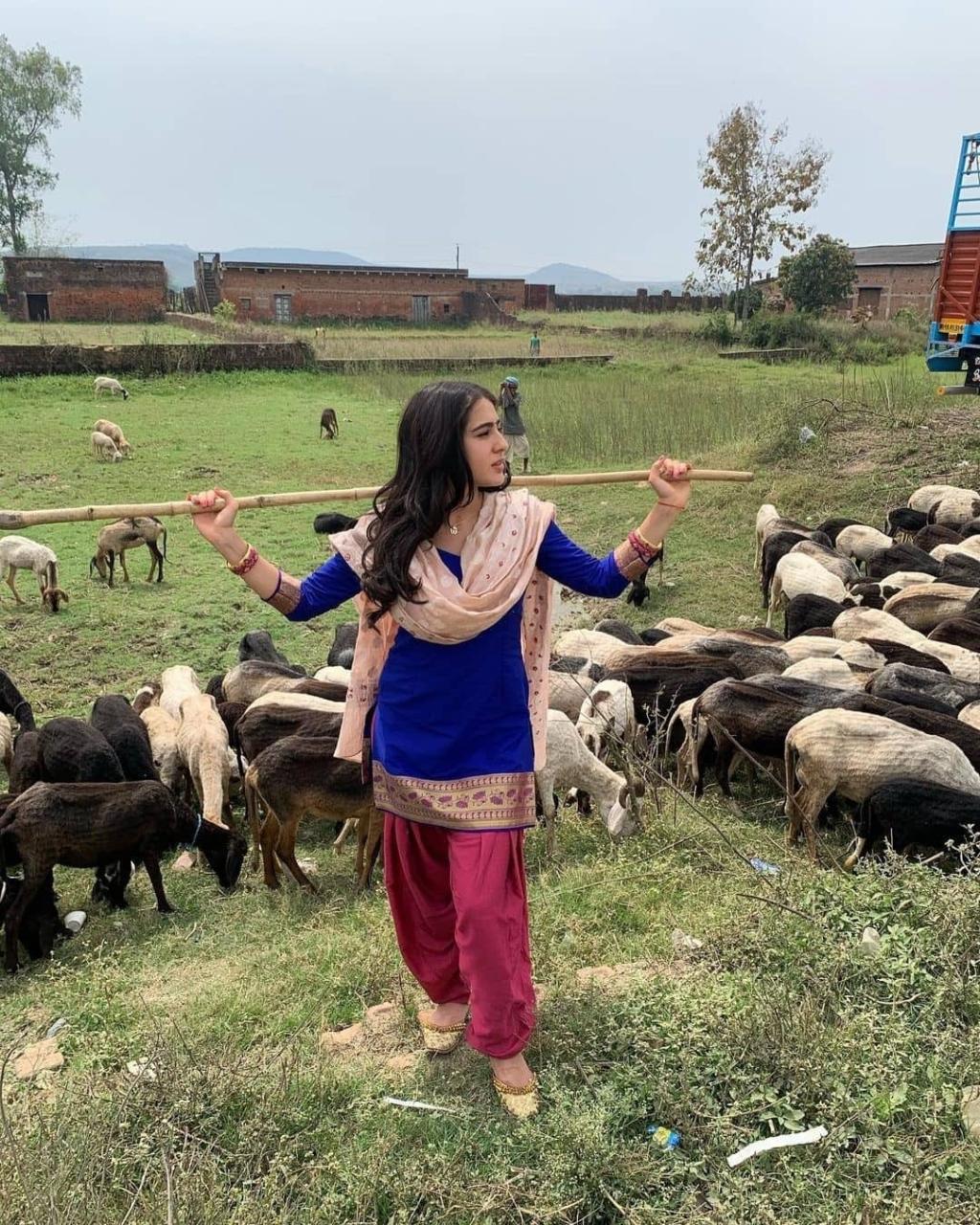 Shortly after her entry, Anusha Dandekar also joined the program. Let us tell you that Anusha was Karan’s ex-girlfriend. According to our partner website Bollywood Life, Karan and Anusha were not even talking to each other. The next morning Tejashwi and Karan left the program as they both wanted to go to work.

Karan and Anusha have been in a relationship for many years. Both were living together and were also sharing romantic photos with each other on social media. But then the news came that both of them had a sudden breakup. Anusha had accused Karan of cheating.

Let us tell you, Karan and Tejashwi were seen together in ‘Bigg Boss 15’. The two came close to each other on the show and expressed their love for each other there. The pair of both was well-liked in the show. Even after coming out of the show, both are enjoying their relationship. Fans are now waiting for their wedding.