Bollywood actress Sonam Kapoor is enjoying her pregnancy phase these days. The actress will soon give birth to her first child. Sonam Kapoor shares the updated photos and videos of the baby bump with the fans. At the same time, recently some pictures of pregnant Sonam Kapoor have surfaced on social media, which are going viral. 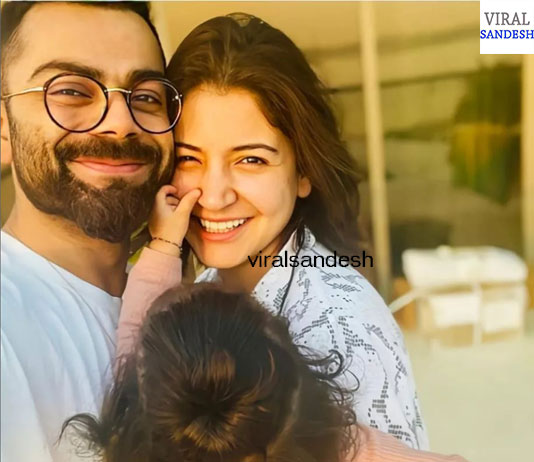 Talking about her pregnancy, Sonam recently told Vogue that the first three months were very difficult. The actress also said that she is very careful about her diet during pregnancy.

Sonam Kapoor married businessman Anand Ahuja in 2018. Since then, the actress’s presence in films has been decreasing. After marriage, Sonam started spending more time in London with her husband Anand.