The show ‘Taarak Mehta Ka Ooltah Chashmah’ has been entertaining the audience a lot for the last several years. In this show, people are waiting for Dayaben’s return, while on the other hand, news is coming for the last several days that Shailesh Lodha, another important personality of the show, has left the show. At the same time, Shailesh Lodha has broken his silence on this news. 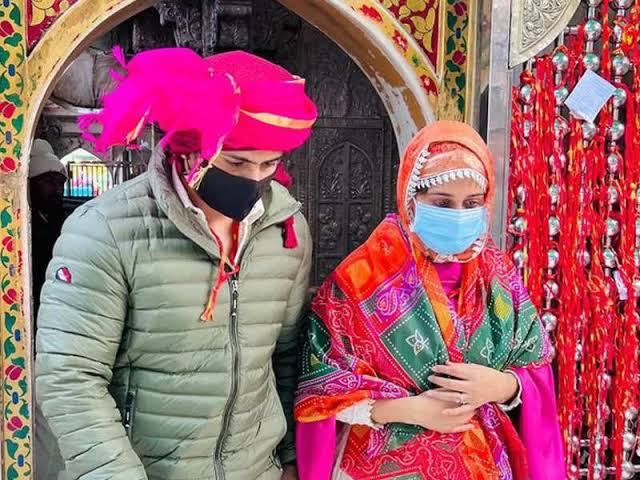 Only Shailesh Lodha can answer whether Shailesh Lodha will be seen in the show ‘Taarak Mehta Ka Ooltah Chashmah’. Recently, Shailesh reached for the promotion of his upcoming show ‘Wah Bhai Wah’. Meanwhile, E-Times asked the actor about his return to the show. If Shailesh says something like this in response, then the fans will get confused even more. On this Shailesh Lodha said- ‘Today we have come for Wah Bhai Wah, so we only talk about him.’ 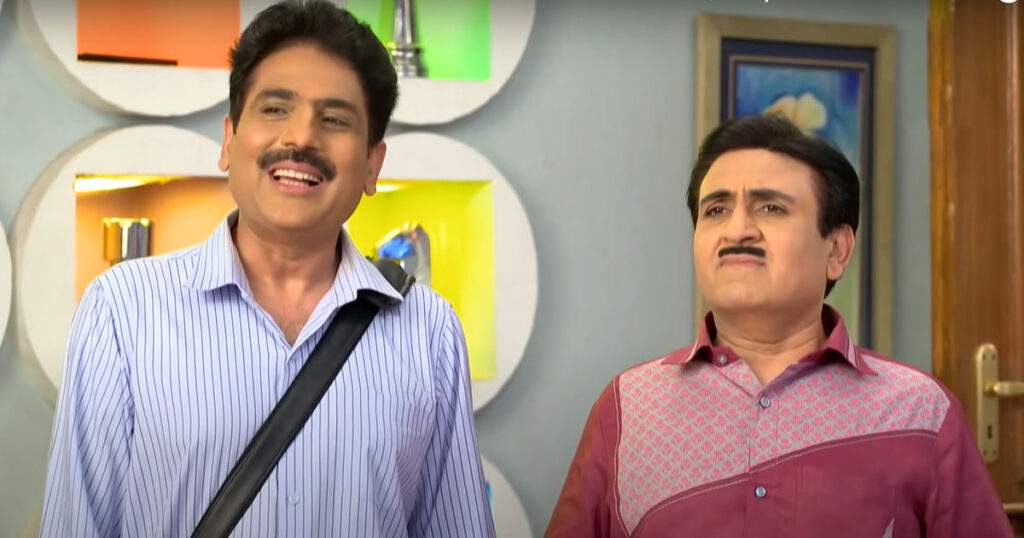 It is not clear from this answer of Shailesh Lodha whether he has left the show ‘Taarak Mehta’ or not. But the actor has not been seen in this show for many days. In such a situation, the news of the actor leaving the show is definitely being stamped. However, there is no official statement from the actor or the makers.

Meanwhile, the producer of the show Asit Modi has agreed to return to Dayaben’s show. However, Disha Vakani is not playing the role of Dayaben in the show and a new actress will be seen in the role. Notably, auditions have also begun to seek a new kindness.