Bollywood actress Sara Ali Khan is in a lot of discussion about her professional and personal life. People often wonder, ‘Who is Sara dating these days?’ These days many rumors are going on about Sara Ali Khan’s love life. 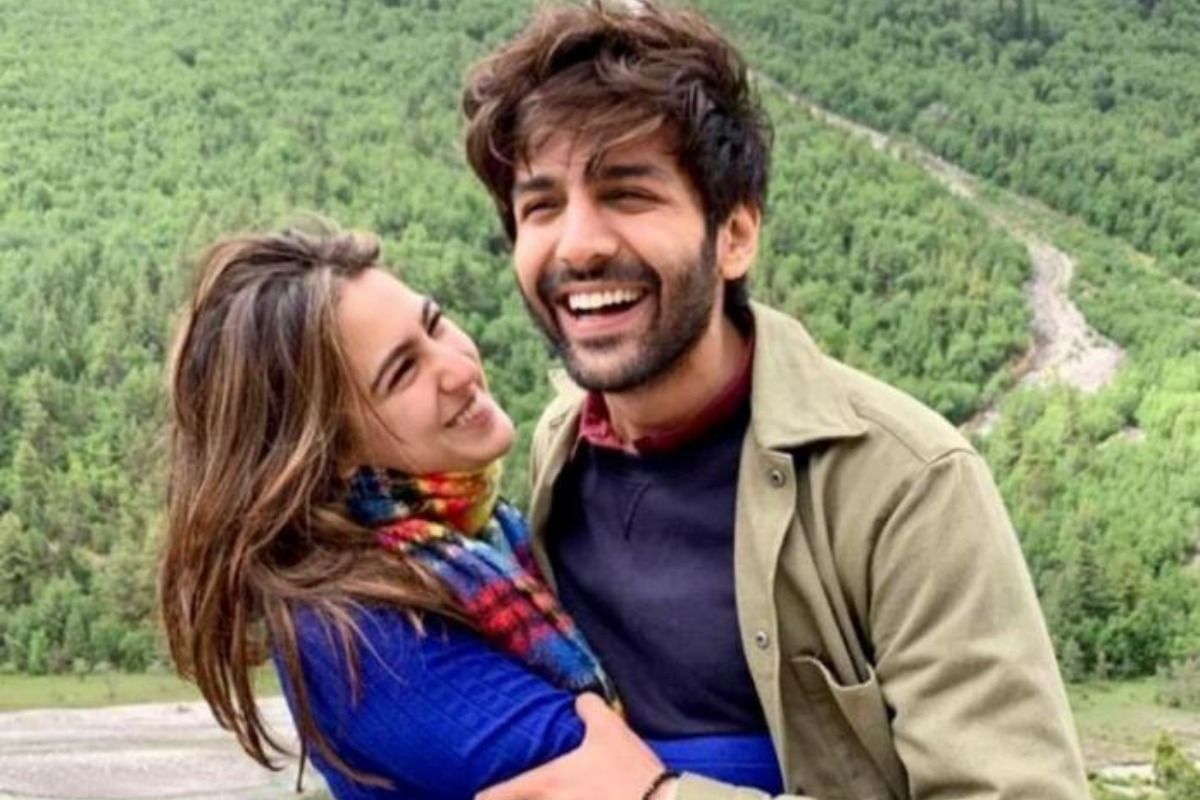 Meanwhile, after many years she appeared with Bollywood actor Karthik Aryan. In fact, during a show, Sara Ali Khan had an encounter with Karthik Aryan and both of them had clicked the photo together at the behest of media photographers, but in the meantime something happened that now people are constantly trolling Sara Ali Khan. are. 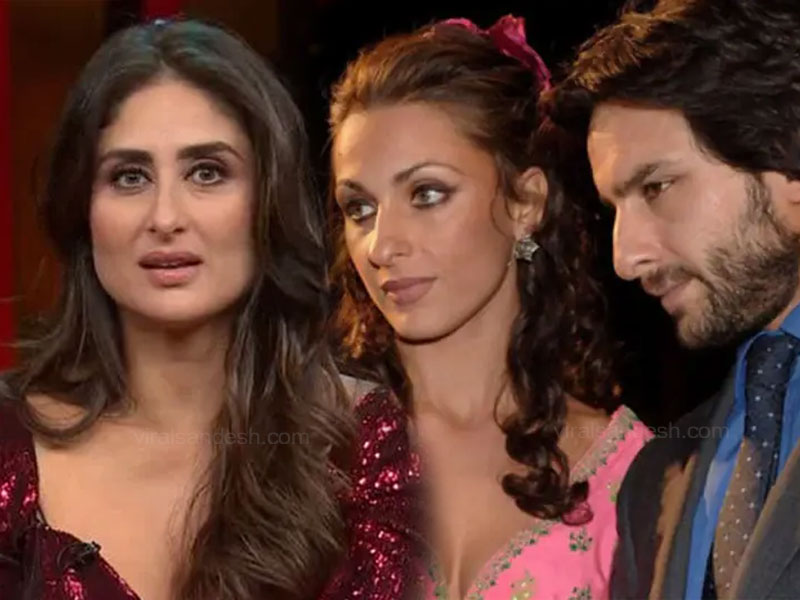 A video of last night’s incident in Mumbai has surfaced, which is going viral among the people. The video features Sara Ali Khan, Kartik Aaryan, Kriti Sanon and Varun Dhawan. At the behest of the media photographers, Karthik Aryan took Sara aside and started posing. 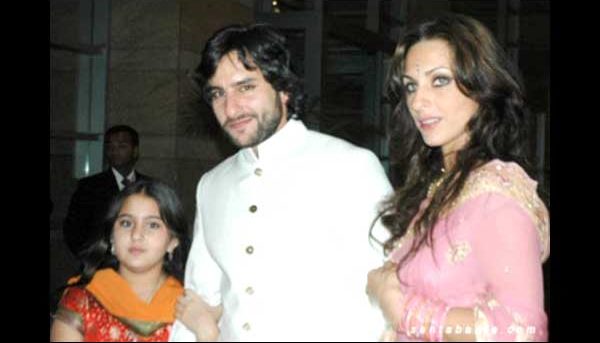 Meanwhile, Sara Ali Khan got upset and the smile on her face disappeared. After watching this video, people have started lying to Sara Ali Khan. One user wrote, ‘After watching Bhool Bhulaiyaa 2 you will know how big a star he has become. Attitude is not so good, Sara ji…’ While another person has written, ‘Who does such a gimmick, brother?’

Even before her debut in Bollywood, Sara Ali Khan was famous because Kartik Aaryan is her crush. Sara Ali Khan also discussed this openly in Karan Johar’s chat show. A few months later, the two appeared in the sequel to director Imtiaz Ali’s Love Aaj Kal. 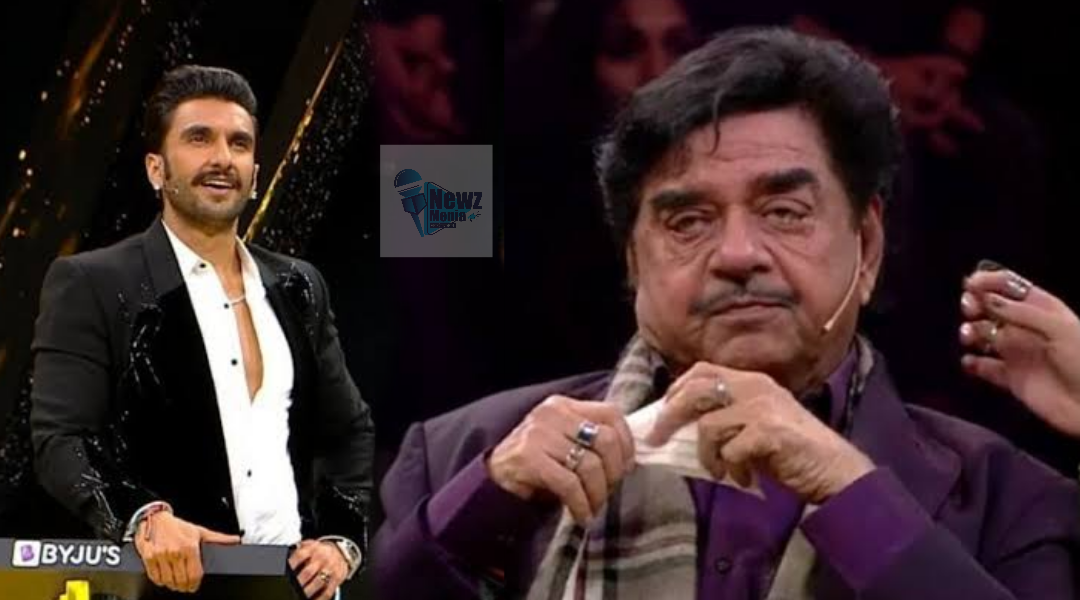 During the shooting and promotion of the film, there was a lot of discussion that Sara and Kartik are dating each other. However, both of them went their separate ways as soon as the film was released. Since then the two were never seen together. There is no dearth of fans to see Sara Ali Khan and Kartik Aaryan together again, but when the two met, a strange situation arose between them.