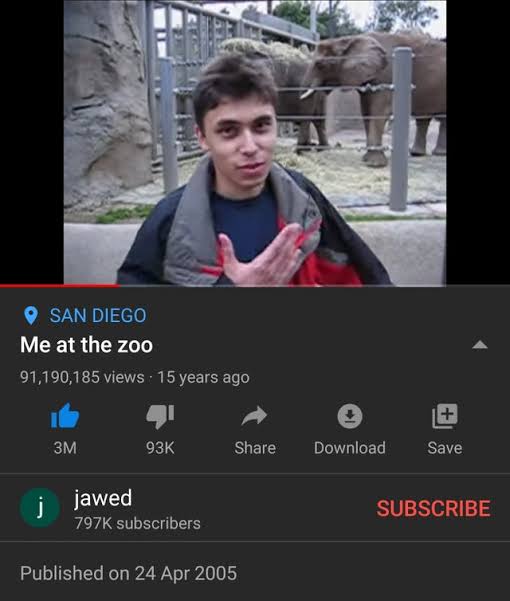 
In today’s time, there will hardly be any person who does not have a mobile in his hand. Today everyone has the facility of social media which is used in many ways. People also work on social media and through this they also entertain themselves. Social media platforms have become a part of our lives. Sometimes on Facebook and sometimes on Instagram, we connect and talk with our people. Not only this, we do not know what to see on these platforms, reels, memes, pictures and videos.

Apart from this, on YouTube, we do the work of taking information along with entertainment. People use YouTube to watch songs, watch movies, learn a new recipe, or learn anything new. YouTube videos are very much liked. However, do you not have the question that which would have been the first video that would have been uploaded on YouTube. So today we tell you about that video.

YouTube was launched on 14 February 2005. After Google, YouTube is the second such website which is very famous. Today this site is used all over the world. Let us tell you that the first video of YouTube was shared 17 years ago. Recently, by sharing his first video on social media, he has given information about it. Seeing this, old memories of people are getting refreshed. 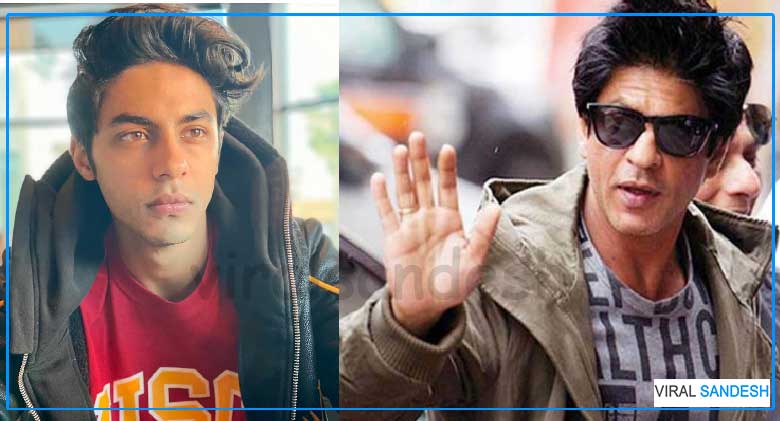 In this 19-second video, Javed Karim is seen standing at the San Diego Zoo. Elephants are visible behind them. It is seen in this video that while talking, Javed says – OK, we are in front of elephants. The good thing about these guys is that they really have long trunks and that’s nice. That’s enough to say that. This video is the only one uploaded on his verified YouTube channel which has got 325 million views.

YouTube uploaded this old video on Instagram. Giving information with this video, it is written – If we say that this is the first video of YouTube, then will you believe it. Along with this it is written – It started with a small shot. Now after watching this video, tremendous reactions of people are being seen on social media.

Slowly a lot of changes were seen on YouTube. In today’s time, YouTube has become not only a source of entertainment but also a source of income. Today many YouTubers are earning millions of rupees by putting their content on YouTube. When it started, no one would have thought that one day YouTube would become one of the most used sites.