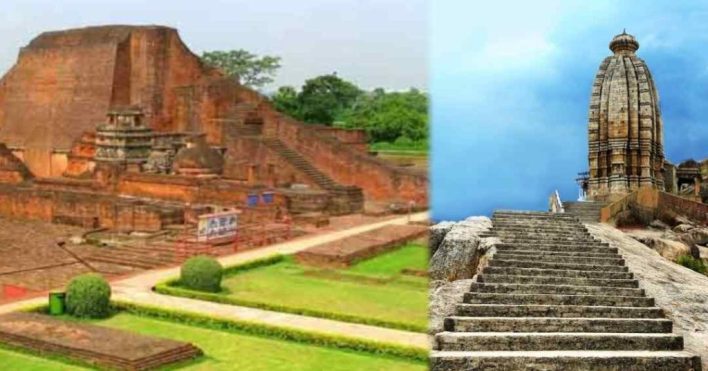 Special attention is being given to the tourism sector in Bihar. Every effort is being made by the Central and State Governments to make Bihar more tourist friendly. At the same time, recently a new proposal has been approved, under which all the archeological sites and monuments of Bihar will be made available to the tourists in the tourist area of ​​other states. Hence it is expected to attract tourists to Bihar.

According to reports, the archeological sites and monuments in Bihar will be enriched with tourism facilities and the proposal will be tied up between the central and state government. Under this scheme, every need will be taken care of while spending time with the movement of tourists visiting the archaeological sites. Apart from this, work will also be done to connect new tourists with archaeological sites.

In particular, other new experiments will be done to attract children and the new generation to Bihar. The Bihar government has entrusted the responsibility of proposing their conservation, protection and beautification to the Center. A meeting of the Central Archaeological Advisory Committee was convened at the Ashoka Convention Center in New Delhi under the chairmanship of Minister of Culture, Government of India, Kishan Reddy. All these issues have been decided in this meeting. It also approved initiatives to increase public participation and mobility at archaeological sites.