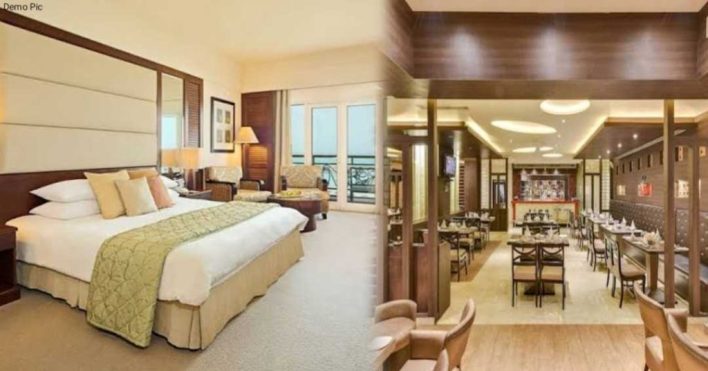 
Patna district of Bihar has been included in Smart City. Patna is currently working on several schemes which will enhance the beauty of Patna. Metro and flyover work is going on under this scheme.

At the same time, the cabinet has taken an important decision to build a five star hotel in Patna. The hotel will have 500 rooms. These hotels will be constructed at Bankipur Government Bus Stand near Gandhi Maidan. It has been approved by the cabinet. This five star hotel will give a different identity to Patna. 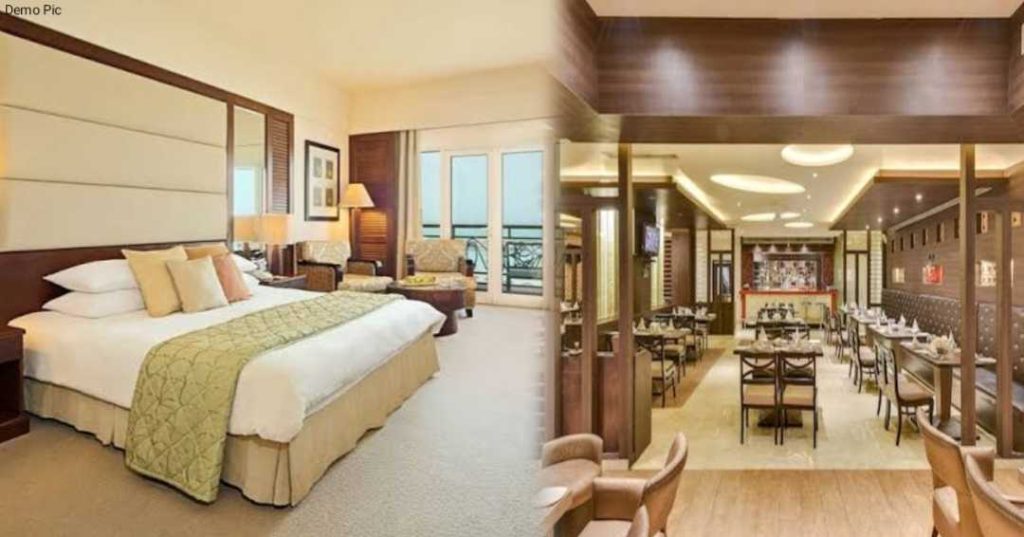 It is believed that these important decisions of the cabinet will add to the beauty of Patna. Apart from this, tourists from India and abroad will get a lot of facilities from these five star hotels. This will definitely benefit Bihar.