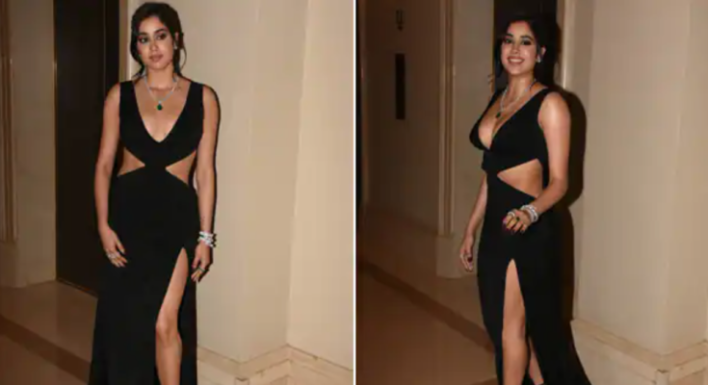 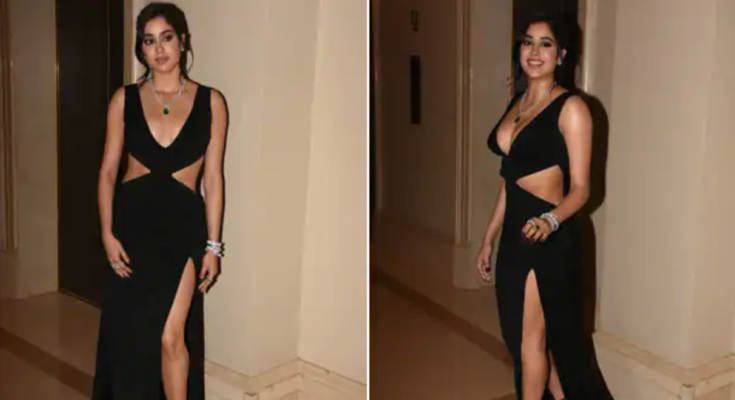 Wearing a bold dress is easy but handling it, many heroines lose their sweat. Something similar happened when Janhvi Kapoor wore a very bold and open look dress at the recently held awards night in Mumbai. A video of the actress has gone viral on social media, in which she is sometimes seen pulling and repairing her dress. 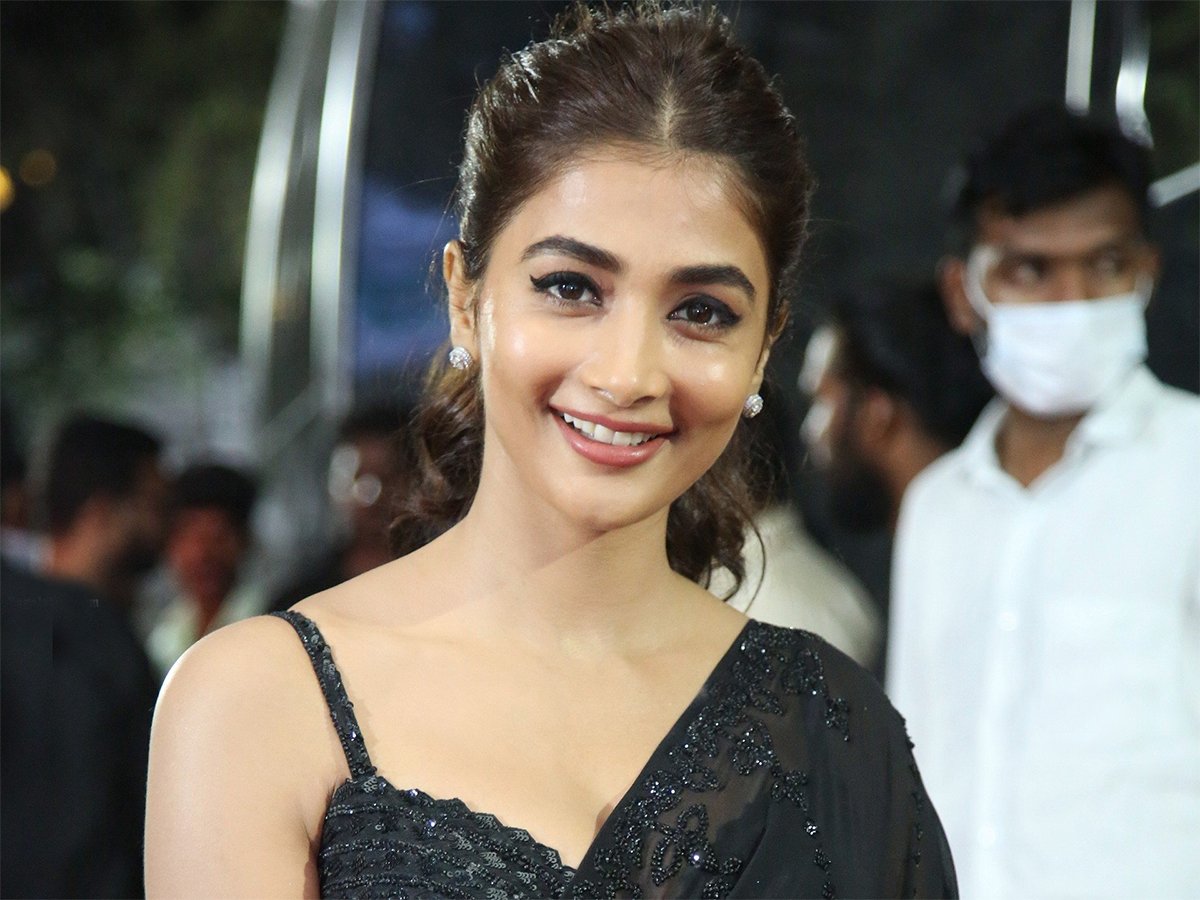 Most of the heroines were seen showing their bold and hot style in the award ceremony held in Mumbai recently. Jhanvi Kapoor’s name is also in this episode. On both these social media, Jahnavi is constantly sharing her pictures wearing bold dresses. However, wearing this revealing dress, the actress lost her sweat as soon as she reached the award night. 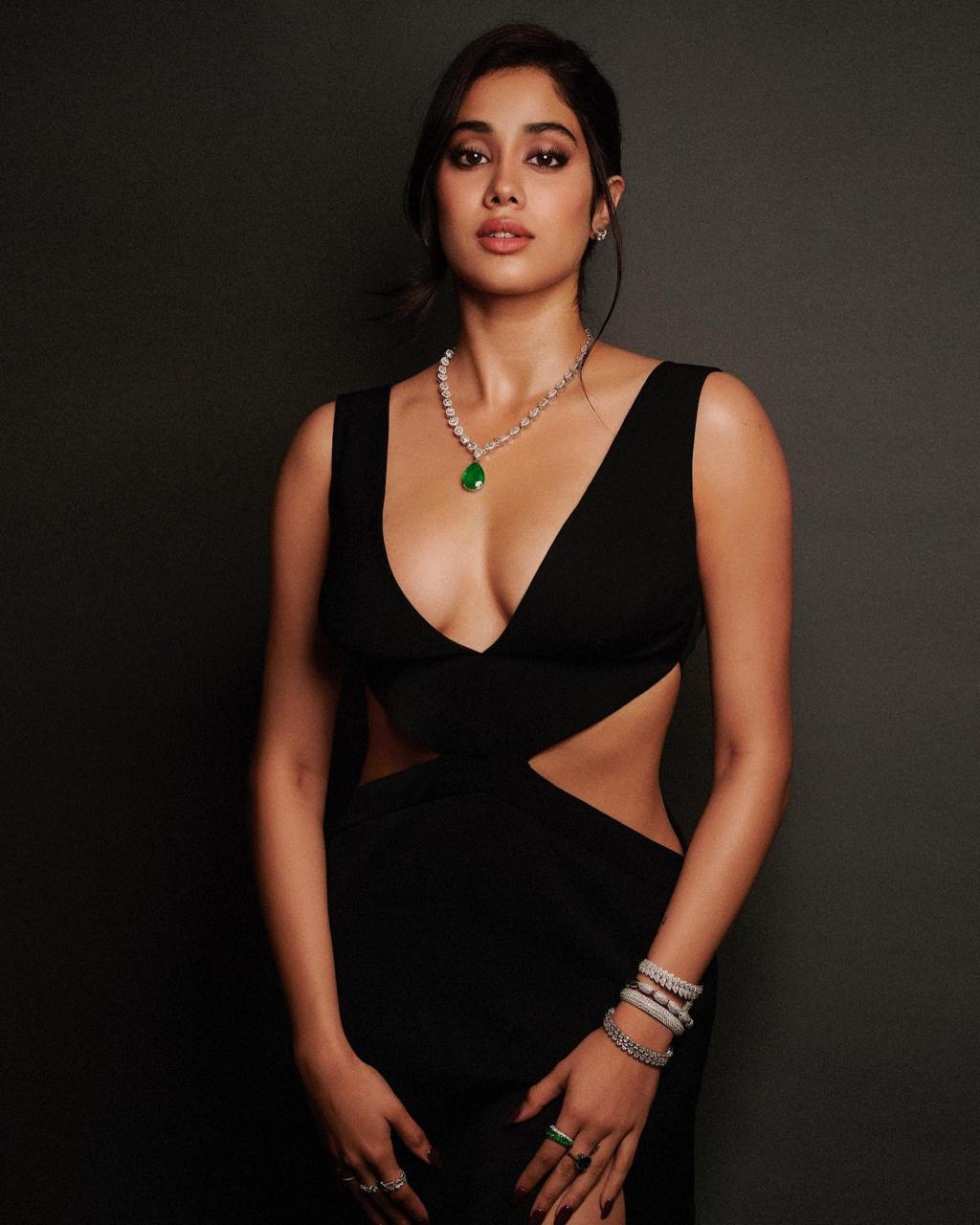 While Jhanvi Kapoor was caught on camera with this dress, she was seen fixing her dress on one side in front of the paparazzi and then pulling it up from behind.

Janhvi Kapoor has also shared pictures of her dress on social media. In these photos, the actress is seen in a killer look.