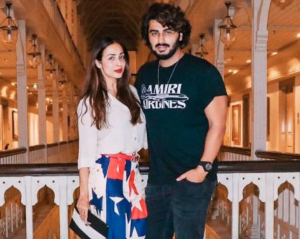 According to The Economic Times, BR Chopra’s bungalow was bought by Raheja Corp for Rs 183 crore, for which Raheja Corp had paid a stamp duty of Rs 11 crore to the registry. BR Chopra’s property has been sold by his daughter-in-law Renu Chopra, who is director Ravi Chopra’s wife. BR Chopra’s full name was Baldev Raj Chopra and he was the elder brother of Bollywood producer-director Yash Chopra. Ravi Chopra is his son and his nephews are Uday Chopra and Aditya Chopra. BR Chopra died at Mumbai’s Breach Candy Hospital in 2008. BR Chopra started his career as a director in 1949. 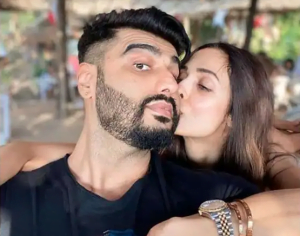 His debut film ‘Karvat’ was a flop at the box office, but BR Chopra never gave up. After this, BR Chopra produced and directed films like Dhool Ka Phool, Waqt, Naya Daur, Humraj, Nikah, Afsana, Chandni Chowk. He began his career writing film reviews for the Cine Herald Journal. BR Chopra is still remembered for his best films.