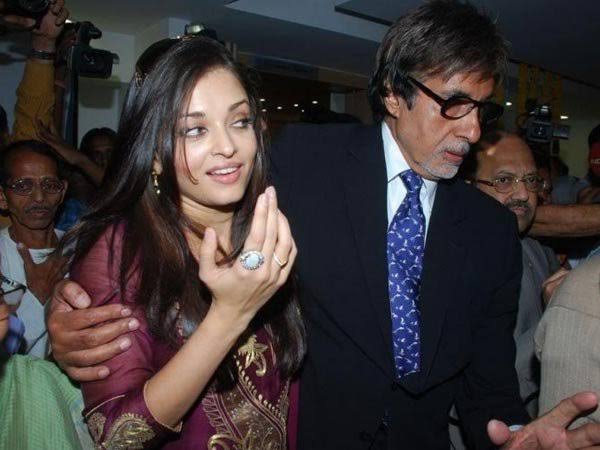 There are many such actors in the Bollywood industry, who have black money along with white earnings. By the way, these actors do many films in a year and earn crores of rupees from each film. But these people do not pay tax with the same crores of rupees. They show the government as much money as they have to pay less tax and save their money. For which ED (Enforcement Directorate) always keeps an eye on them and keeps checking whether everyone is paying tax on time or not and paying tax according to income or not. Also, the job of the ED is to find out how much property someone has in any other country outside India. One such case has come to the fore from the Bollywood industry. Where the name of the daughter-in-law of the Bachchan family and Bollywood actress Aishwarya Rai Bachchan has been linked to the Panama Papers case.

In fact, a case related to the Panama Papers case has come to the fore against actress Aishwarya Rai Bachchan that the actress invests her money abroad without paying taxes. For which actress Aishwarya Rai Bachchan remains in the headlines at this time. At the same time, along with the actress, her entire family has come under attack. Let us inform that after the name of the actress surfaced in this case, the Enforcement Directorate had called her for questioning. After which the actress reached Delhi, where she was questioned.

In conversation with Aishwarya, the Enforcement Directorate came to know that actress Aishwarya Rai Bachchan has a lot of assets abroad. The actress has a house in foreign and many other properties too. Along with this, the actress also has many accounts in foreign banks. About which no one has any knowledge. Regarding which the ED has sought an answer from actress Aishwarya Rai Bachchan. With the addition of names in this case, along with the actress, the problems of the Bachchan family have increased. He is constantly being trolled. Social media users are giving different reactions on this matter.