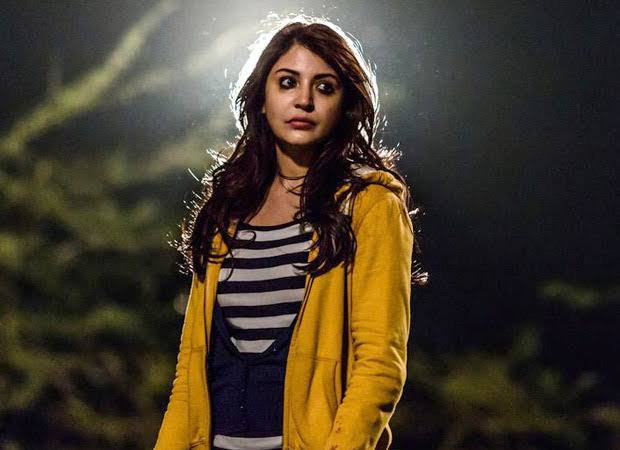 
Cricket and Bollywood have a very old relationship. Cricket players have often been seen being clean bold on the beauty of Bollywood beauties. There have been many cricketers who have married Bollywood actresses. At the same time, there are some whose news of affair keeps coming to the fore. The most special pair of Bollywood and cricket is Virat Kohli and Anushka Sharma, seeing whom the fans jump with joy. When Virat Kohli, who saved the enemy’s sixes on the pitch, met Anushka for the first time, then he lost his heart in her love.

In today’s time, both have also become parents of a daughter. Often both the couples are in discussion about one or the other thing. Recently, Virat and Anushka were seen leaving the Kokilaben Dhirubhai Ambani Hospital. This video of him is going viral on social media. After this the fans started speculating that once again Anushka is going to be a mother.

Anushka is not going to be a mother

Now before this, if you also accept this as true, then let us tell you that there is no truth in this news. According to media reports, Anushka went to the hospital with Virat to meet the physiotherapist. However, as soon as both of them came out of the hospital, the fans started speculating that Anushka and Virat are going to give good news again. However it is nothing like that.

Let us tell you that in the month of January last year, Anushka Sharma gave birth to a daughter. They have named their daughter Vamika. Virat and Anushka often share pictures of Vamika although the girl’s face is always hidden in it. However, during a match, Anushka had reached the stadium with her daughter, where Vamika’s picture was captured in the eyes of the camera. This picture became tremendously viral on social media.

Anushka will return to films soon 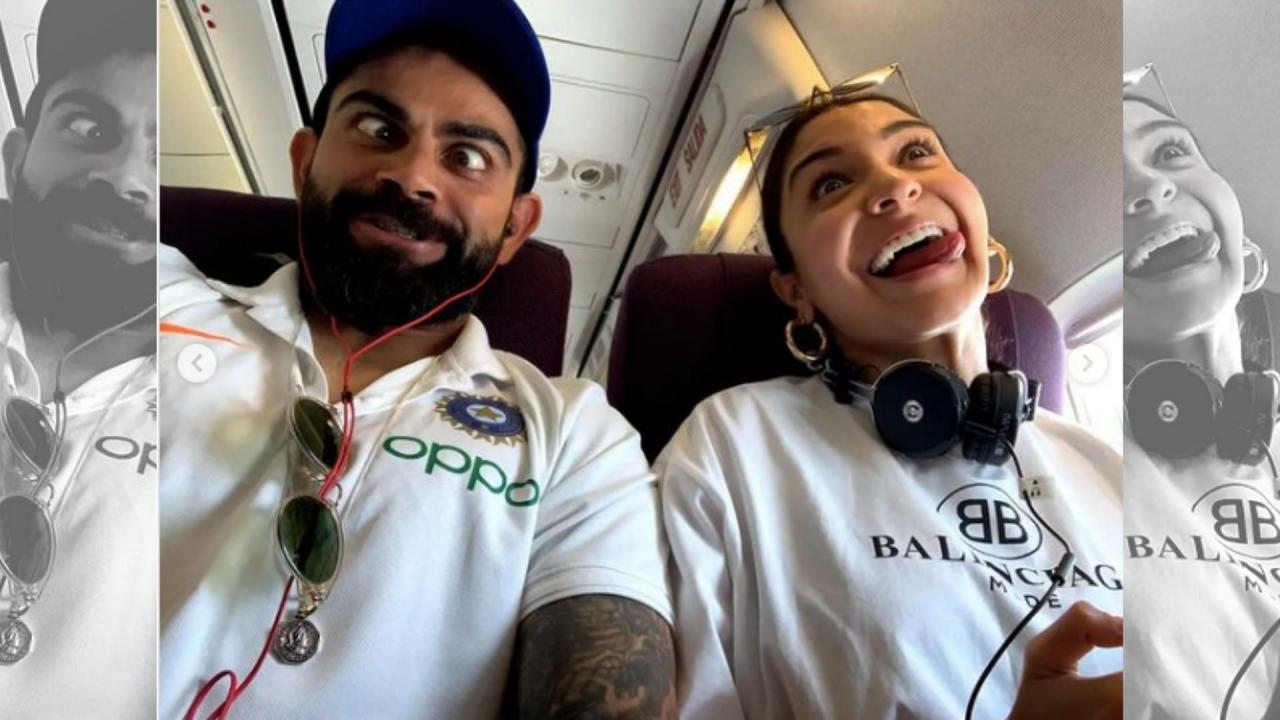 Virat and Anushka had expressed a lot of displeasure about this matter. He said that these pictures should be deleted. In fact, at the time of Vamika’s birth, Anushka and Virat had issued a note appealing to the media not to click their daughter’s pictures and respect her privacy. However, when the picture surfaced, Anushka and Virat appealed again. Users trolled him a lot. People said that Anushka and Virat are reacting as if they are the world’s first parents. 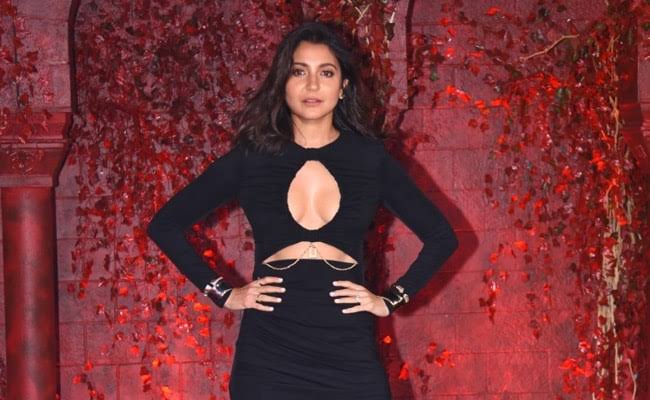 On the work front, Anushka Sharma has been away from the big screen for a long time. She was last seen in the film Zero. Shahrukh Khan and Katrina Kaif were also seen with him in this film. However, this film proved to be a flop on the big screen. After this, Anushka took a break from films and focused on her family. Now once again he is ready to make a strong comeback. Anushka will soon be seen in the role of Indian cricketer Jhulan Goswami. The name of this film is Chakda Express in which Anushka will be seen as a cricketer.