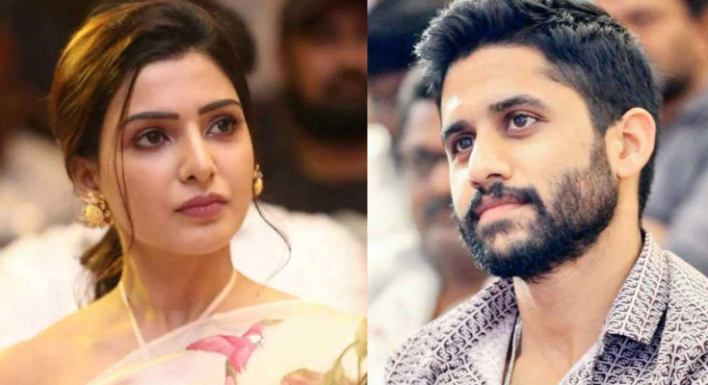 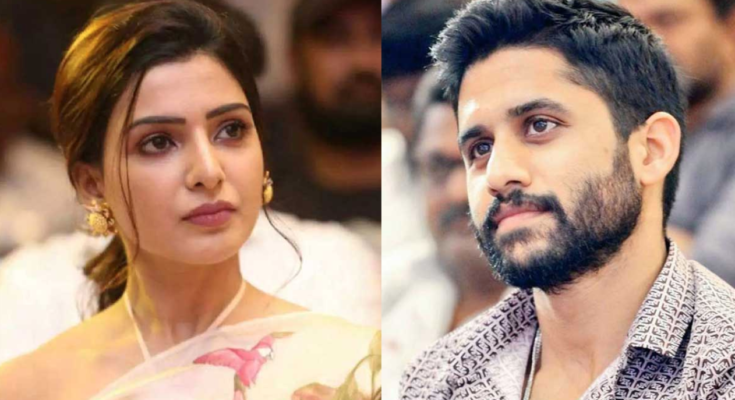 Actress Samantha Ruth Prabhu recently met spiritual leader Sadhguru at an event in Hyderabad. During a conversation with him, the actress asked if one’s past actions affect one’s life. Responding to this question, Sadhguru said, ‘I want the world to be fair to me, that is the question of the schoolboy.’ 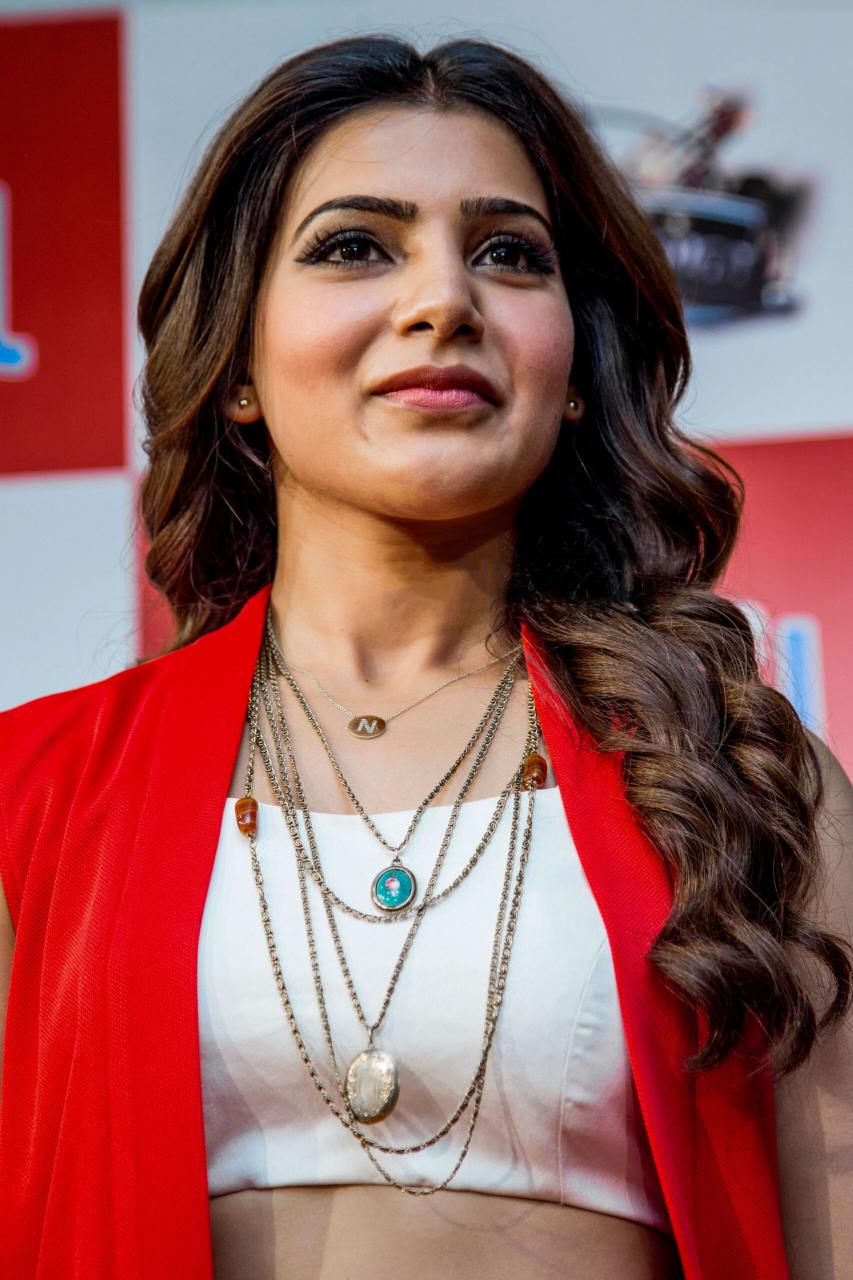 Apart from this, Samantha also talked about the rumors related to her and her ex-husband Naga Chaitanya. Samantha Ruth Prabhu and Sadhguru discuss spiritual life. Let us tell you that both of them met due to Sadhguru’s Save Earth Yatra. Besides Samantha Ruth Prabhu, Telangana Industries Minister K. Tea. Rama Rao was also present. At the same time, during an episode between Samantha and Sadhguru, the actress asks a question, ‘How fruitful is a person’s life because of his past deeds?’ 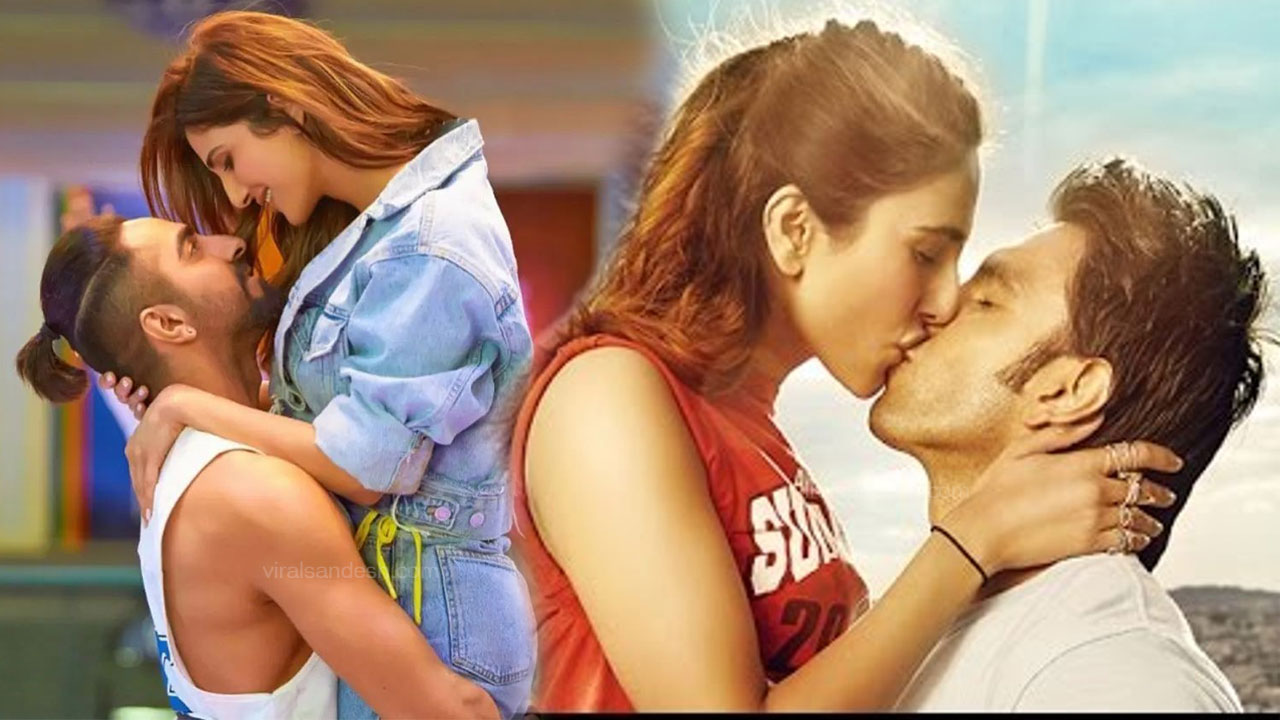 Sadhguru then asked Samantha if she still expected the world to treat her fairly. “By now, you have to understand that the world is not fair,” he said. In 2021, Samantha Ruth Prabhu announced her separation from husband and actor Naga Chaitanya. The couple got married in 2017 and decided to separate after 4 years in 2021. This decision of Samantha and Naga surprised everyone. 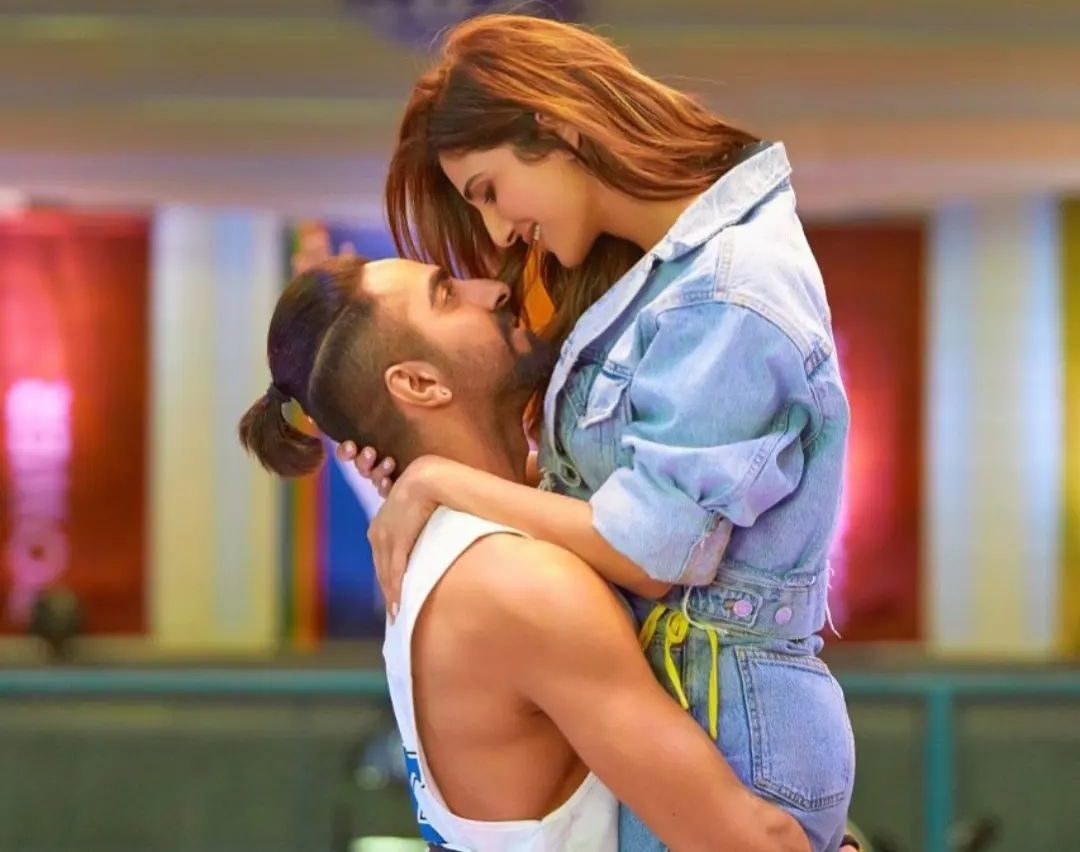 Talking about this, Samantha said, ‘I was told that I had an affair, I never wanted children and I had an abortion. Divorce is a very painful process. Give me time to recover I have been personally attacked. But I promise you that I will never let this happen to me. Samantha will soon be seen in the Telugu film ‘Khushi’ opposite Vijay Deverakonda.