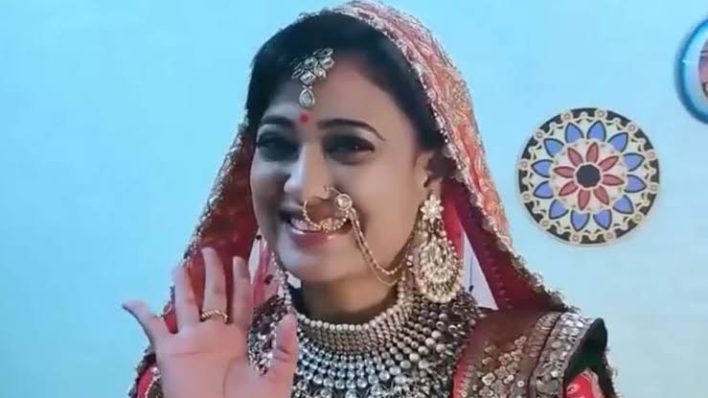 In the early 2000s, there were many such serials on TV which had changed the choice of the audience. Ekta Kapoor had launched many such faces in the industry with her new TV shows which got a lot of love from the audience. Not only on the small screen, these stars were also very successful on the big screen and even today there is no shortage in their fan following. One such star is Shweta Tiwari who made everyone her fan by becoming an inspiration. Shweta, who came in front of fans from Kasautii Zindagii Kay, is everyone’s favorite even today.

He has achieved tremendous success on TV. Not only this, with increasing age, she is becoming even more beautiful. Seeing Shweta, it seems as if she has made age her slave. Not only this, at this age she also got a chance to become a bride for the third time. 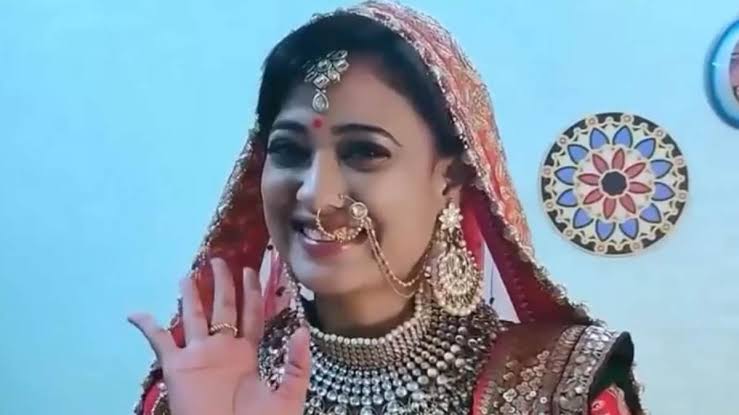 Now if you think that Shweta Tiwari has married for the third time, then tell that it is not so. Actually, an old picture of her is going viral in which she is seen as a bride. In this picture, Shweta is seen in a red pair. Along with this, she is also wearing heavy jewelery of golden color. Shweta is looking no less than a red angel in this look.

Actually this picture is from the set of her show Mere Dad Ki Dulhan where she was seen getting married in the show with Varun Badola. In this show, he talked a lot about the mood of women and their behavior. However, as much as Shweta’s career was a hit on the screen, she suffered as much pain in her personal life regarding marriage. Her first marriage was with Raja Chaudhary in 1998. However, after 14 years of marriage, both of them got divorced. Shweta had accused Raja of domestic violence.

From this marriage, they had a daughter, Palak, who is now seen in the album Songs. After many years, Shweta took courage and settled down for the second time. She married Abhinav Kohli with whom she also had a son. However, Shweta’s marriage with Abhinav was also not successful and they got divorced. Shweta accused Abhinav of domestic violence. Shweta also spoke openly after this.

Shweta said that when the marriage deteriorates twice, people blame the girl. They say that again and again her husband does this with her, surely there will be a mess in it, but it is not so. Why can’t men be bad, can’t it happen to someone again and again. Although Shweta has never got the happiness of marriage in real life, but whenever she became a bride on screen, she has enjoyed this phase a lot. Shweta is currently busy with her shows and work. She also often shares her stunning pictures. At the same time, she is also spending a good time with her two children.