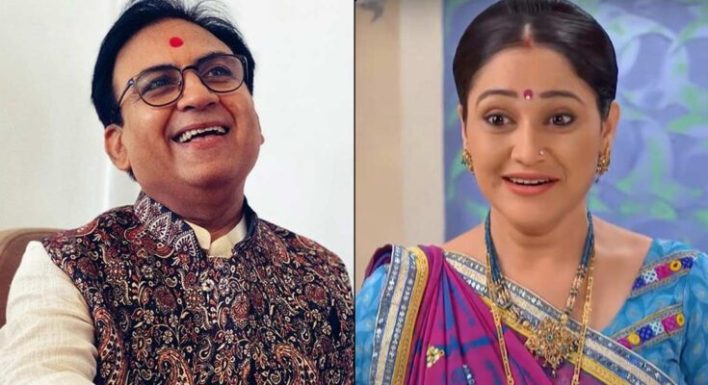 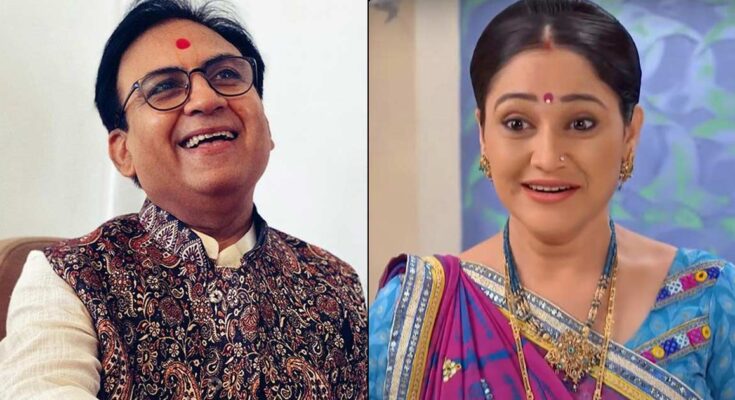 Although TV actress Disha Vakani aka Daya Ben has not been a part of ‘Taarak Mehta Ka Ooltah Chashmah’ for the last 5 years, but she is in the news for the last 5 years. Disha Vakani, who played Dayaben in this show, was one of the favorite characters of the audience, which fans still miss. It is not yet known what he will do after leaving office.

Dilip Joshi reveals that the actress and I haven’t spoken to him for 4 years. Speaking to ETimes, Disha said, “Actually, Disha is a very private person and since she left the show, we haven’t spoken to each other. Everything you hear about him can be heard from the production house. It is his personal decision to give priority to his family. 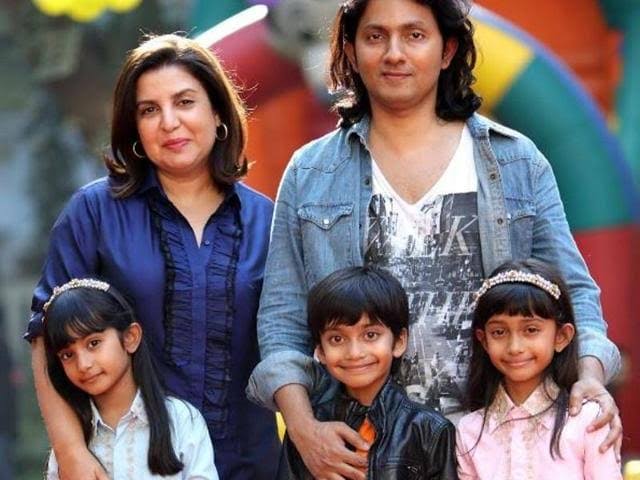 I think we should respect that he gave 10 years of his life to ‘Taarak Mehta Ka Ooltah Chashmah’. Now his priority is his family and we should not disturb him. After all, she is also an artist and will return when she feels the urge to act. 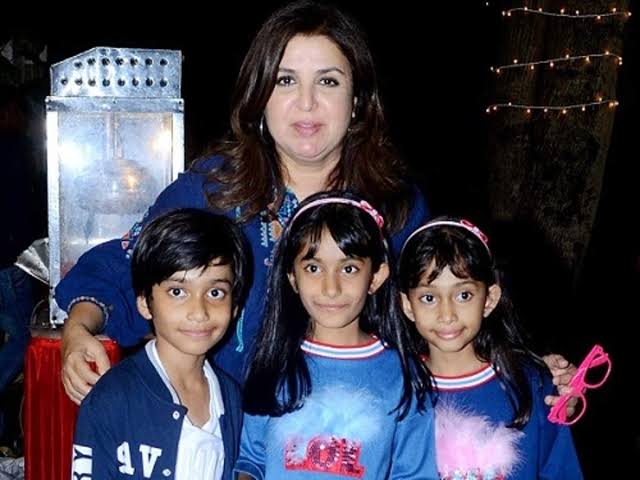 Dilip Joshi said, ‘Yes, I miss Dishaji. We have worked together for 10 years. We had a jam of tuning and chemistry from day one and we had a great time working together. We have shot some great scenes in the last 10 years and had a great time. Of course, Disha is the number one artiste in terms of comedy. 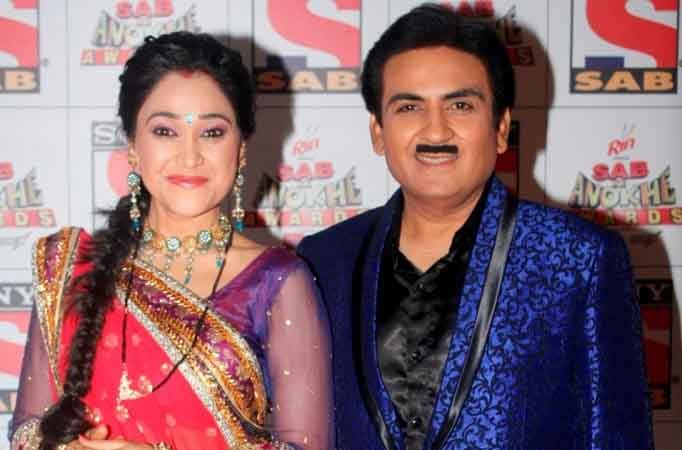 She is a wonderful and cool actress. Not only as an actor but also as an audience I loved watching him on screen. Sometimes I even watch old clips and wonder when this scene happened. I have done many scenes with him in the last 10 years. I enjoy watching those scenes too. yea al that sounds so crap to me it seems bt isn’t even for me.