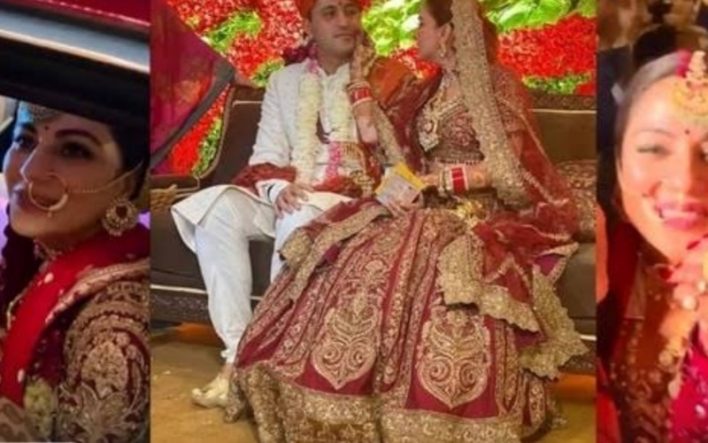 Reality shows are being seen on the small screen for the last few years. This is the reason that more than 10 seasons of such reality shows are broadcast on TV. Now recently the game reality show Khatron Ke Khiladi season 12 is going to start. Rohit Shetty hosts this show. Now the fans are desperate to see which celebs are going to participate in the show this time. It was reported that this time famous stand up comedian Munawwar Farooqui will also be involved in the show.

Recently he was seen in the show Lock Up. Munawwar Farooqui also emerged as the winner in this show hosted by Kangana Ranaut. His game was liked by the fans so much that everyone became crazy about him. Fans expected that after this victory, Munawar will now be seen in the new season of Khatron Ke Khiladi. Although Munavvar is not going to be a part of this show and he has also given the reason for this.

Let us tell you that ever since the news of the start of Khatron Ke Khiladi Season 12 has come out, the fans started guessing the names of the celebs. In such a situation, there were also reports that famous standup comedian Munawwar Farooqui would also be a part of this show. However, the fans are going to be disappointed as Munavvar is not going to appear in the show. He himself has given this information.

Munavvar wrote – Friends, due to some reasons, I will not be able to be a part of the Khatron Ke Khiladi show. I’m sorry, believe me I had a lot of heart but luck has something else to accept. You will all be disappointed but I feel very bad for not being able to go. The entertainment will keep on coming, I have to be alone for some time now.

These celebs will be seen 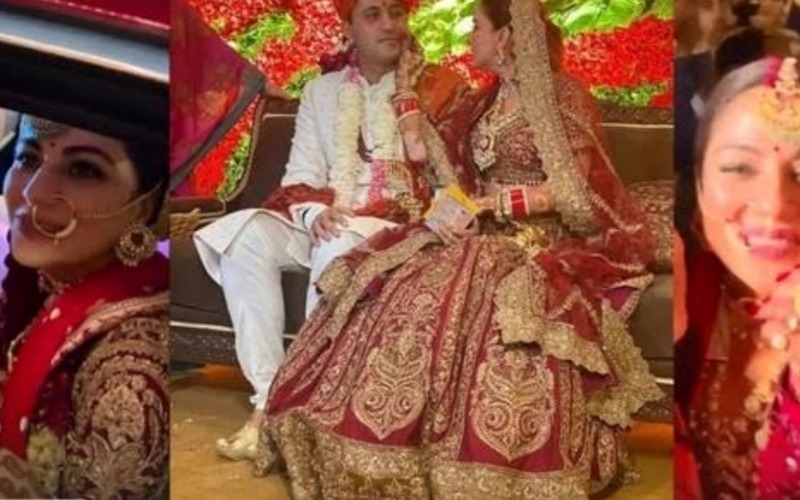 Thank you everyone for Loving #halkisibarsaat ♥ we have crossed 10 million views and if you guys haven’t watched it yet go watch it now !!
Link: https://t.co/ygpDw0d4yp@munawar0018 @nazilx9 pic.twitter.com/BDBHE0UN7N

On the other hand, the fans are also wondering why Munawwar is talking about being alone. They don’t have any problem at all. Although nothing is clear about it yet, it is confirmed that the fans will have to wait a long time to see Munavvar in any other show. Let us tell you that there are reports of the entry of stars like Jannat Zubair, Rubina Dilaik in the show. It is also being said that Jannat is the most expensive contestant of this season. Rubina is also charging a hefty amount of this season. Now it has to be seen which other stars show the daring of taking danger this season.