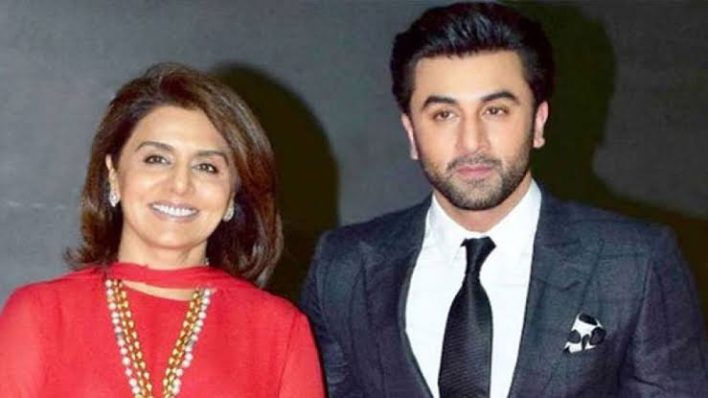 Bollywood stars are heroes in the eyes of their fans and hence their fans want to know everything about them. There is more than one star in the industry who has won the hearts of fans with his acting and good looks. This includes the name of superstar Ranbir Kapoor, the son of the Kapoor family. Ranbir had won the hearts of people with his entry in films. Seeing his flirting technique and cuteness in films, girls lost heart on him.

Being the son of Kapoor family, people show even more interest in Ranbir. Now recently, breaking the hearts of millions of girls, Ranbir Kapoor married Bollywood’s cutest girl Alia Bhatt. Now the fans are desperate to know how Ranbir’s life is going after marrying Alia after joining so many hearts. In such a situation, Neetu Kapoor, mother of actress and Ranbir Kapoor, has revealed some secrets of the house. 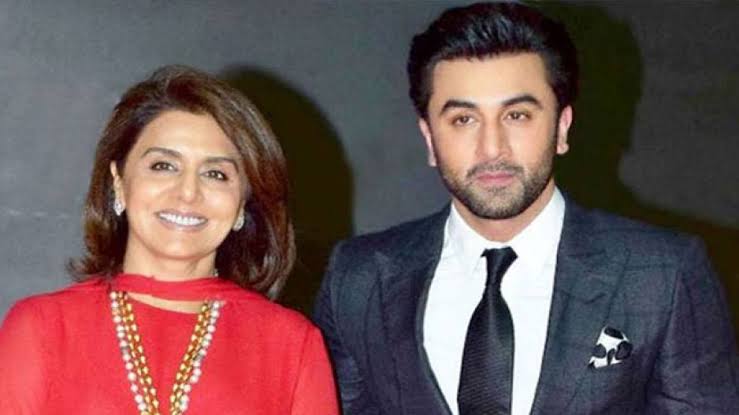 Neetu Kapoor said a lot about Ranbir Kapoor’s marriage and the change in life. In an interview given to a channel, Neetu said that- I am very happy, she has given a lot of love and happiness to Ranbir. I am seeing a change in Ranbir. I consider myself lucky that Alia has become a part of our family. So yes life has really changed and now I am very satisfied. That tension does not happen, there is no marriage, there is no marriage, now it is married…. 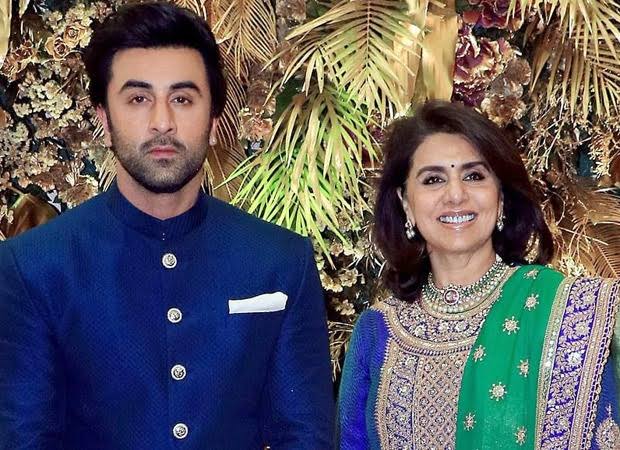 Let us tell you that Ranbir and Alia got married amidst their family members and close friends. Not only this, even after the marriage of Kapoor family, this marriage was not given a very grand look. At the same time, Ranbir and Alia also performed wedding rituals in a very simple but spectacular way and took vows to support each other till birth. Neetu Kapoor considers their private but lavish marriage to be a trendsetter. 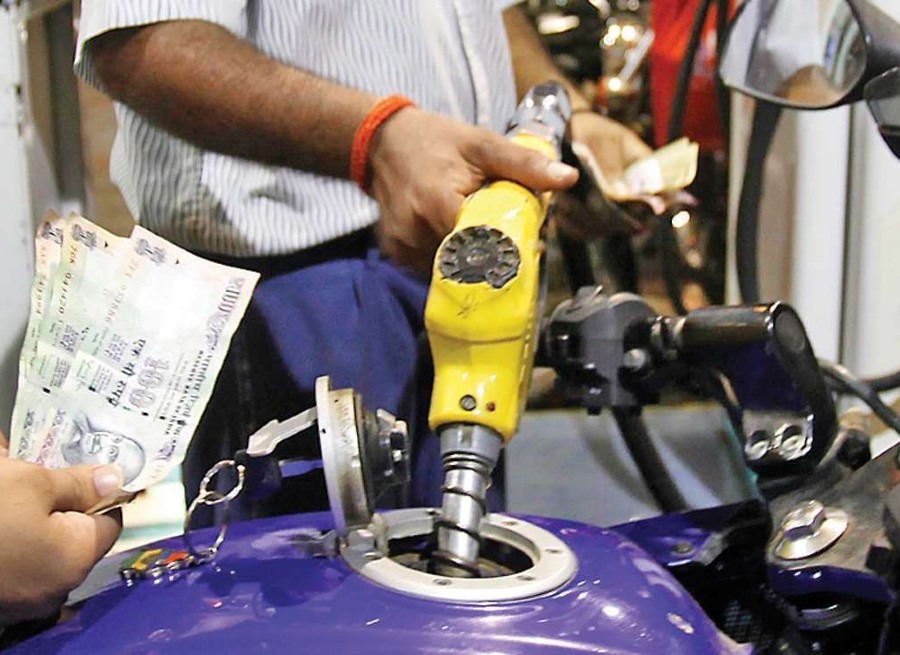 Neetu Kapoor said- It sets an example for many more people. You don’t need a huge wedding. You should get married where you are happy and your family can also celebrate, otherwise we start making others happy. Neetu also praised Alia tremendously. However, this was not the first time that he had praised his daughter-in-law. Even before this, Neetu has showered love on Alia. 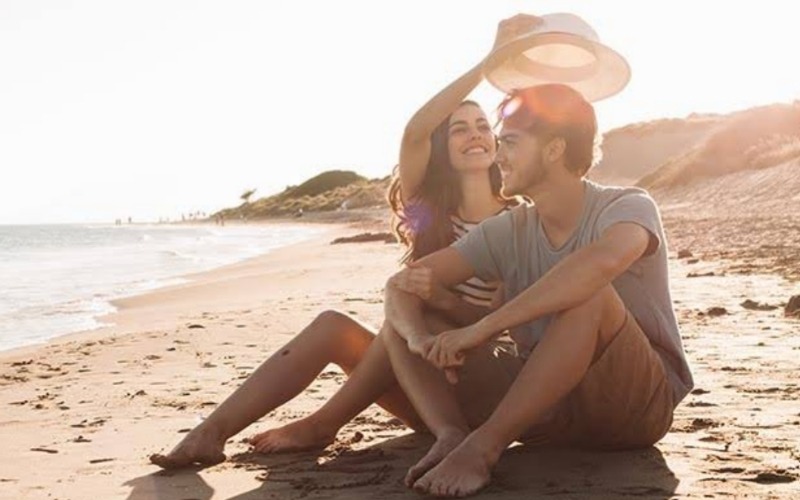 On the day of marriage too, Neetu Kapoor had said that she is very happy to have Alia. There has been a positive change in her life because of Alia, which she is enjoying openly. At the same time, Alia also thinks the same about Neetu. Alia has also been expressing love to her mother-in-law Neetu on every special occasion be it birthday or anniversary. Not only this, even at the time of Rishi Kapoor’s death, she was present moment by moment with Ranbir and his family. These moments have strengthened Ranbir and Alia’s relationship even more.