Bollywood actress Sara Ali Khan dominates with one style after the other. Recently, the actress was seen on a lunch date with her father and actor Saif Ali Khan. Meanwhile, the bold look of Sara Ali Khan is becoming a topic of discussion on social media. 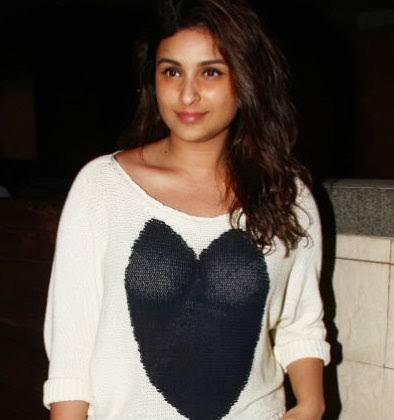 Actually, a day before Father’s Day, Sara had reached dinner with her father. In such a situation, all eyes were on the look of Sara Ali Khan. In the front video, you can see that Sara appeared in short hot pants during this time. Pockets of Sara’s shorts were also visible outside. 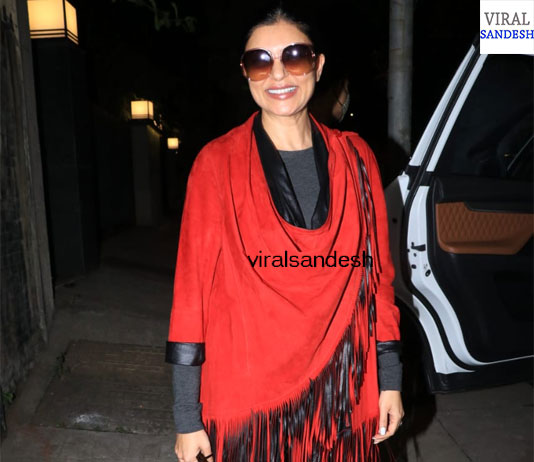 Sara Ali Khan seems to be experimenting a lot on her fashion sense. In such a situation, netizens are giving their feedback on Sara’s look. While the fashionista is very fond of this look of Sara, many people are making fun of this look of Sara and trolling her.

Let us tell you that this is the first time that Sara has seen Pockets in shorts, instead of looking so strange when she was spotted.