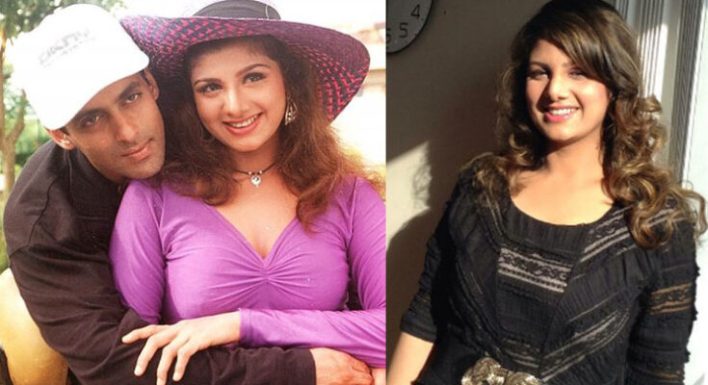 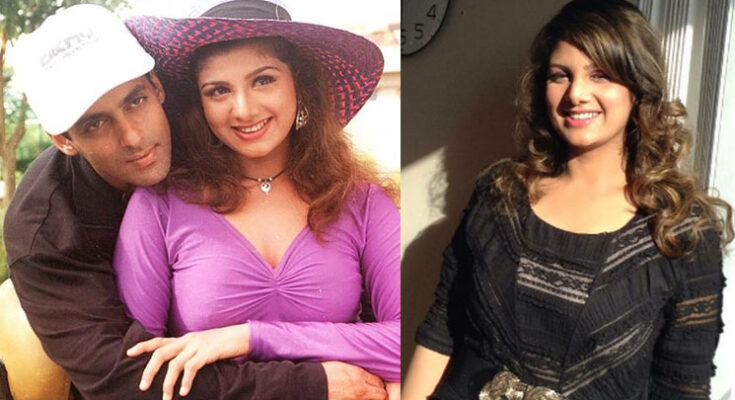 There was a time in Bollywood when kids had to watch their careers end after Bollywood and boys. Rambha’s name is also included in one such actress. Rambha has worked in many films in her film career. He has worked in films ranging from Salman Khan to Govinda and Mithun Chakraborty. But when his career was at its peak, he got married and got away from the film world. By the way, Rambha has worked in very few films in Bollywood. But despite this, he made a different identity in the film industry. 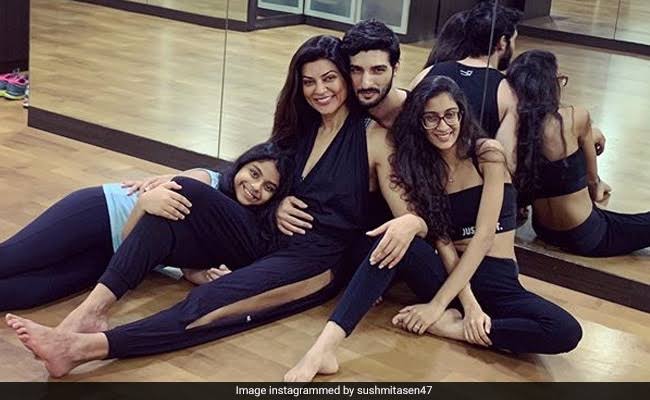 Rambha started her career at the age of 16. Her first film in Telugu cinema was “Aa Okati Adakku”. After this he made his Bollywood debut with the film ‘Jallad’. The film came in 1995… Rambha has worked with many big stars in Bollywood. 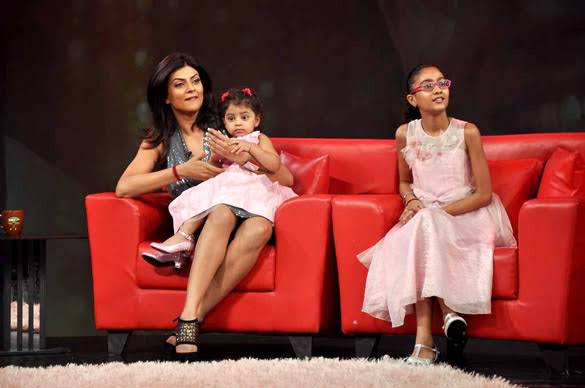 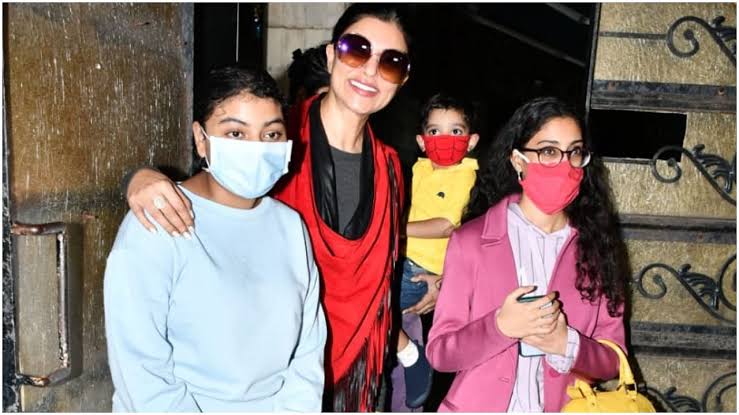