Because he did not think that in the first 8 months he would have to work with 6 captains, but in the time of Corona it has become common. Because you have to manage the workload, the players, everyone and the captain are involved. 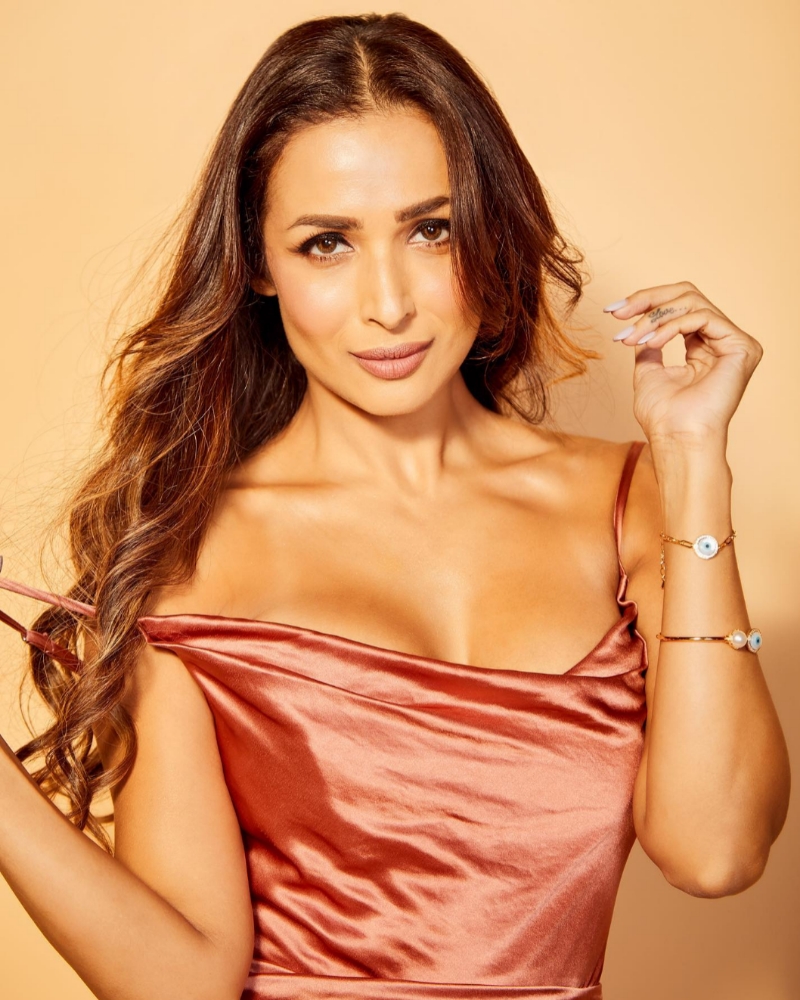 After the T20 World Cup, Rahul Dravid took over as the coach of Team India. Since then he has coached Virat Kohli, Rohit Sharma, KL Rahul, Ajinkya Rahane, Rishabh Pant and Shikhar Dhawan. 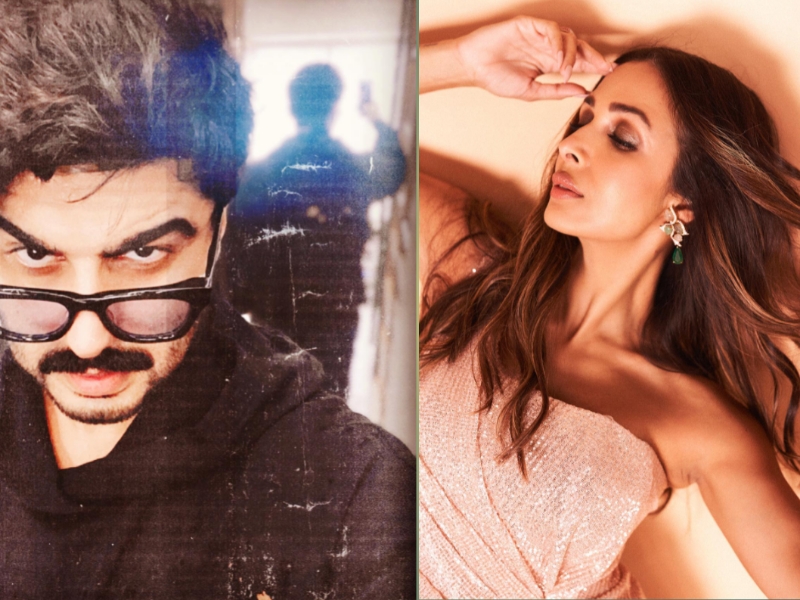 Coach Rahul Dravid said that it is a challenge to work with different captains, but it is great to make new leaders. We are learning as a group and we have to continuously improve. Rahul Dravid shares the biggest disappointment of his coaching career here. “The tour of South Africa was disappointing, as we were leading 1-0 there and we still could not win the series,” he said. That was when he was of great importance in the World Test Championship. But our white-ball cricket has improved a lot. 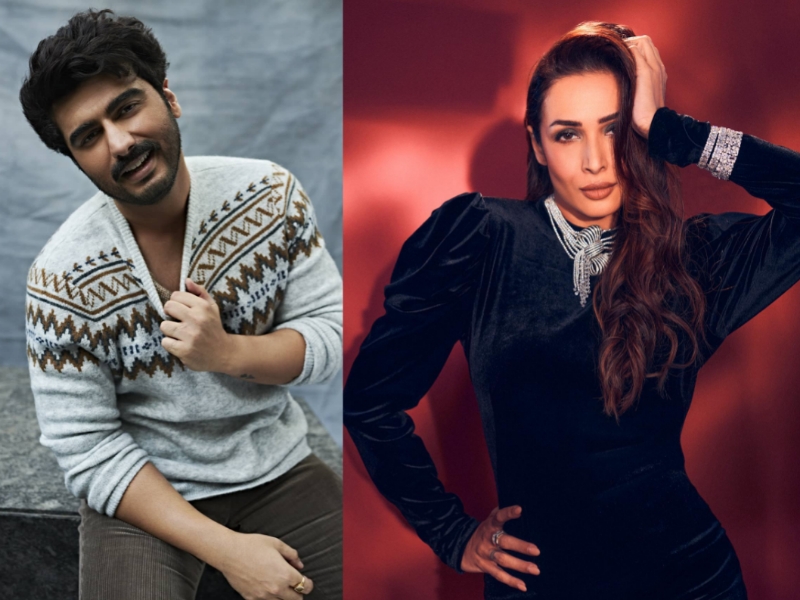 Talking about the ongoing series with South Africa, Rahul Dravid said that we were able to come back here despite not having many senior players. The next big challenge for Rahul Dravid is the tour of England, followed by this year’s T20 World Cup.