For a movie star, his face is everything. The actor is attracted by the audience for his glamor and beauty of the face. But if something happens to this face then it is sure to have a big and bad effect on his life. We all have heard the story of artists mutilating their faces with plastic surgery to change their faces and make them more beautiful. But something different has happened with Kannada actress Swati Satish. 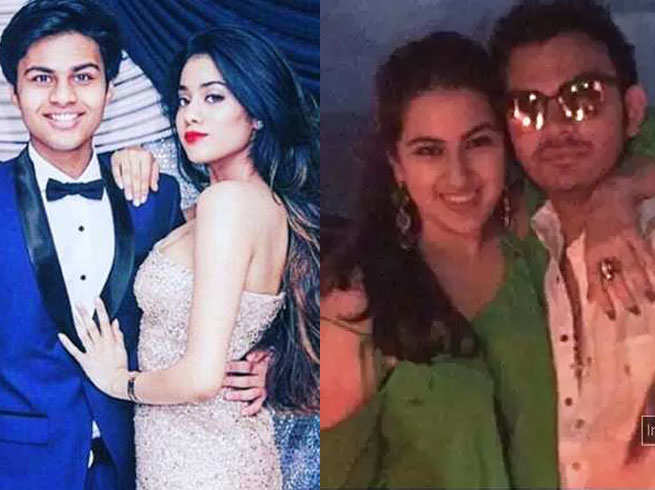 It is often seen that film stars have to bear the brunt of their wrong surgery. Now news has come that Kannada actress Swati Sathish’s face has been damaged due to root canal surgery. Yes, actress Swati got her tooth root canal surgery done in a private clinic, after which her face got swollen. The swelling would go away in a few hours, the doctor said, and now, 20 days later, his face is still swollen. So it is becoming difficult to identify them. 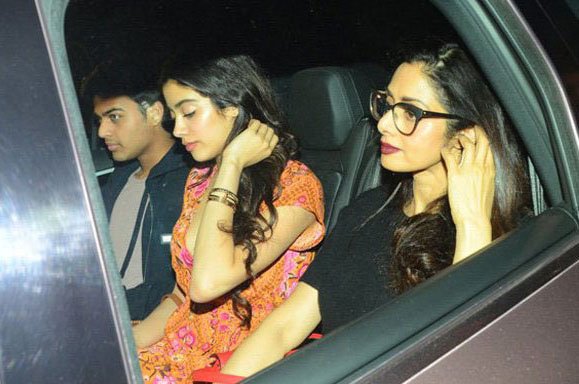 The pictures of Swati Satish’s distorted face are becoming viral on social media. You can guess how bad his face is by looking at his face. According to the reports, instead of giving anesthesia to Swati, doctors gave salicylic acid. According to a Kannada news channel, Swati Satish has accused the clinic of medical negligence. Doctors say that she was given wrong information about the treatment and now she will take legal action at the clinic, she said. 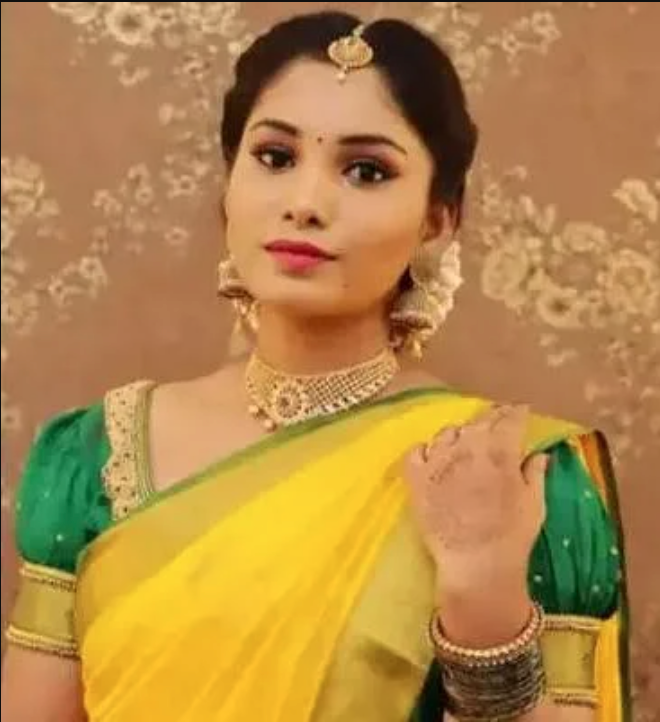 Swati Satish also says that this is affecting her film career. One of his films is about to release. However, due to these conditions, she cannot go out of the house or in public places and she cannot promote the film. His swollen face is also being treated at another medical clinic. Earlier, Kannada actress Chetna Raj had to lose her life due to negligence in her fat removal surgery. Chetna was asked to go for surgery without informing the family. After the operation, he started having pain, so he died. Chetna’s parents had accused the doctor of negligence.