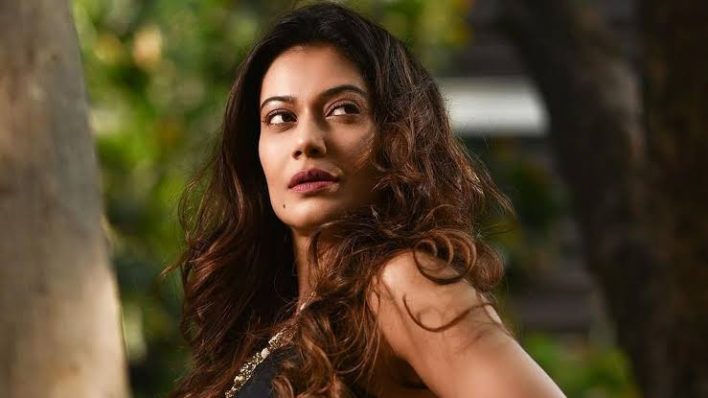 These days the wedding season has started once again in Bollywood. Whenever weddings take place in B Town, it seems as if there is a festival. Preparations are seen everywhere. This year Ranbir Kapoor and Alia Bhatt got married. At the same time, a few months before him, Vicky Kaushal and Katrina Kaif were also tied in marriage. Fans also keep waiting for the coming days that they will now get a chance to see the wedding of which star.

Payal and Sangram will get married on this day 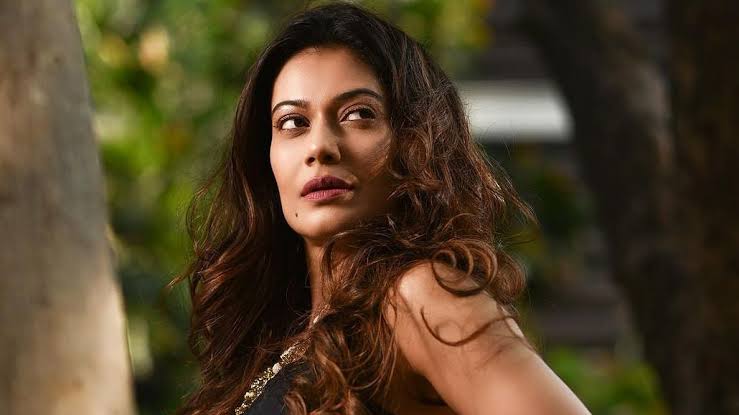 Payal Rahatogi is going to marry her long time boyfriend Sangram Singh on 9th July. Sangram Singh is a wrestler by profession. Let us tell you that Payal and Sangram have chosen a very special place to play with each other. Payal and Sangram will tie the knot in Agra, the city of love. They have decided to get married at Jaypee Palace in Agra. Their wedding celebrations will last for three days.

Payal spoke specifically to a channel about this topic and also told why she chose Agra for the wedding venue. Payal said that- people know Agra for the Taj Mahal but there are many Hindu temples in Agra which we do not know about. We want people to visit Agra for the beauty of the temples. Our wedding is an opportunity to walk together as people who come together to achieve greater goals.

Regarding marriage, Payal’s husband Sangram said that I met Payal for the first time on Agra Mathura Road. This was destiny. We are getting married in July at Jaypee Palace, Agra. Mehndi, Haldi, Sangeet Samaroh will be held in three days. We will get married as per Hindu rituals in an old temple in Agra in the presence of our family members.

Getting married in Agra for this special reason

Sangram further said that – Agra is known for being a symbol of love. Here we want to unite in a temple with the blessings of the gods and elders. Let us tell you that after getting married in Agra, he will also organize a reception for his family members and special friends. It is worth noting that Sangram wanted to get married on Payal’s birthday, July 21, to make his marriage even more special, but for some reason it could not happen. In such a situation, now both will get married on July 9.

Not only this, earlier he had planned marriage in Rajasthan or Payal’s hometown Ahmedabad. However, later he finalized Agra for the wedding venue because his family would reach here comfortably. Payal and Sangram will also get married among close people like other celebs. Fans are quite excited to see their wedding pictures.