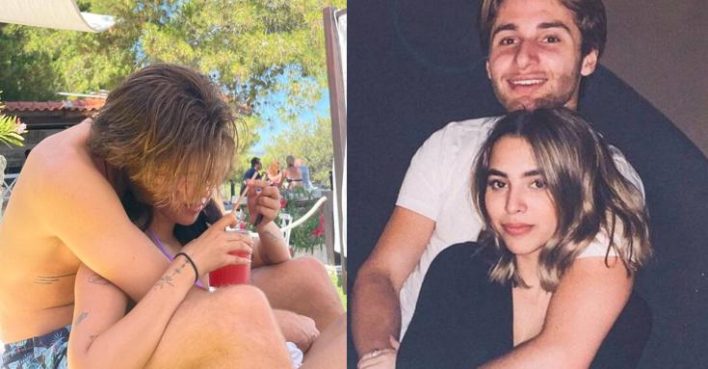 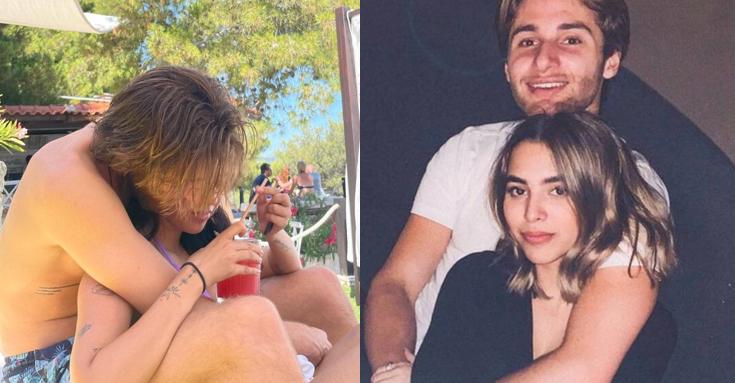 Alia Kashyap, daughter of filmmaker Anurag Kashyap, is known for her boldness and impeccable style. Now once again Alia Kashyap has shown her bold style with boyfriend on social media which is going viral.

Alia Kashyap has shared more than one intimate photos with her boyfriend on Instagram, which has caught everyone’s attention. See more romantic pictures of Alia in the slides ahead.

After seeing Alia’s cool style, everyone is eagerly waiting for her Bollywood debut. Alia is very active on social media and keeps sharing more than one bold photo of her every day. 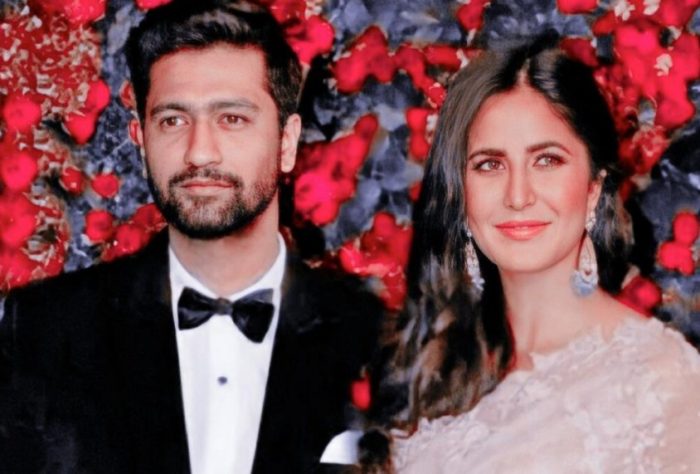 Anurag Kashyap’s daughter Alia Kashyap has shifted to a new house with her boyfriend Shane Gregoire. Alia recently did a house tour of her new house. Alia is just 21 years old and at such a young age she has mastered her sizzling romance. A few days back, Alia completed two years of relationship with her boyfriend. 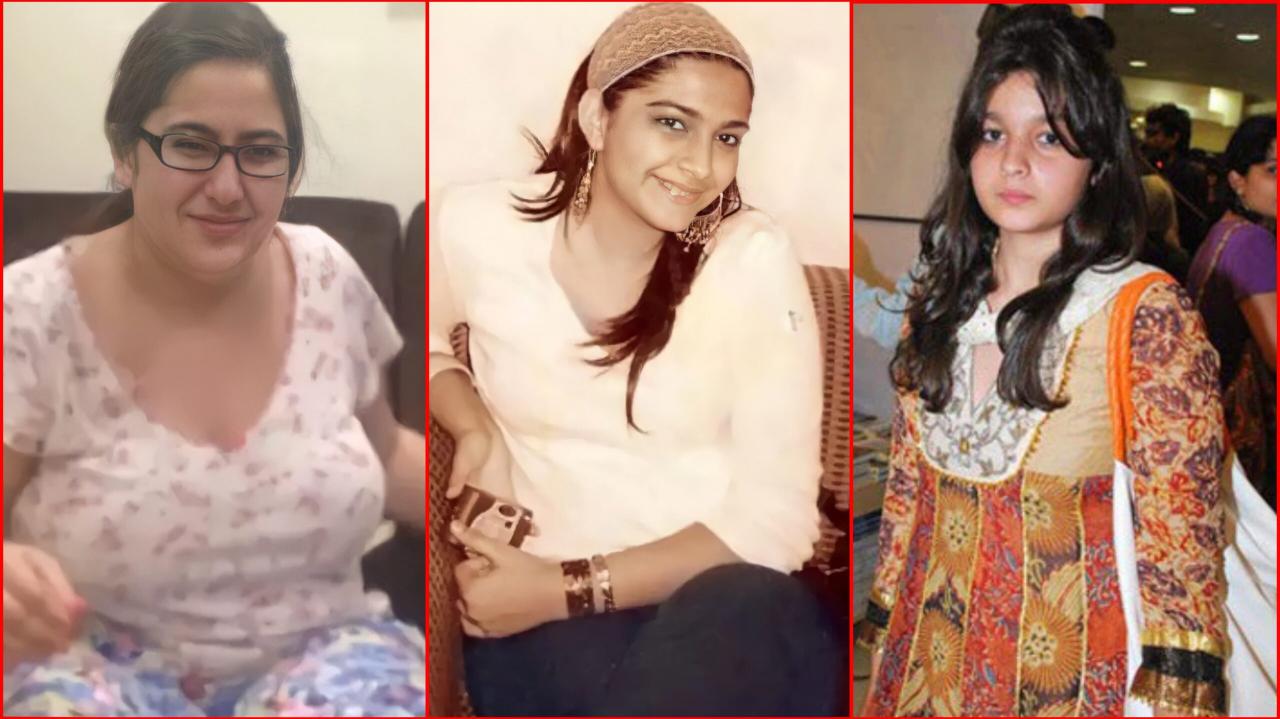 Apart from this, Alia Kashyap has also given a glimpse of her latest vacation to the fans. Alia is seen completely lost in the embrace of her lover under the open sky. Alia has posted this photo on social media while getting intimate in the car. Fans are showering a lot of love on this photo of Alia.