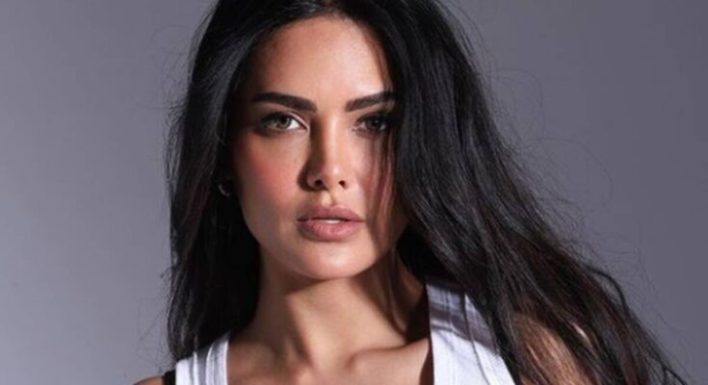 Esha Gupta has shared a photo of her new look on Insta Story. The actress shared a few seconds video on Insta in which she is seen posing in front of the camera wearing a bold black dress

Earlier, Esha Gupta was seen unbuttoning the shirt buttons in Mumbai. Isha was wearing a yellow crop top with brown trousers. Along with this, the actress had also opened the buttons of her shirt. The crop top of the actress was so revealing that Isha’s bra was clearly visible. During this, the actress looked very happy and also posed loudly in front of the camera. This video of Esha Gupta created a lot of buzz on social media.

Esha Gupta was recently seen in the role of Sonia in ‘Ashram 3’. In this web series, Esha Gupta gave many intimate scenes with Bobby Deol. These scenes were so bold that even their screenshots went viral on social media.