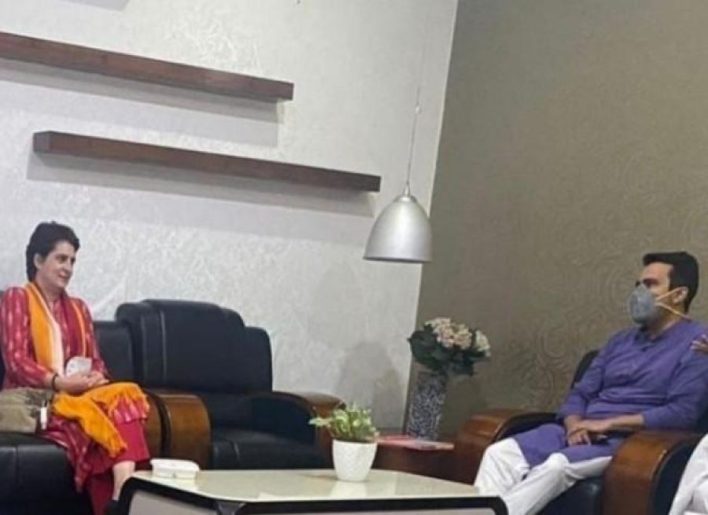 There was a time when girls used to give their lives behind the handsome hunk of TV, Karan Kundrra. At the same time, she used to keep thinking that who would be the girl whom Karan would love. At the same time, Karan has told that the secret of actress Tejaswi Prakash is on his heart and mind. The love of this pair has broken the hearts of the girls but has also worked to give couple goals to the people. The story of Karan Kundra and Tejashwi Prakash, which started from Bigg Boss house, is on everyone’s tongue these days.

Karan and Tejaswi are one of those couples who openly believe in love, that’s why both the actors have often been seen openly expressing their love for each other. Sometimes Karan is seen showering love on Tejashwi and sometimes Tejashwi is seen swinging in Karan’s arms. These love birds never hesitated to express their love in a public place. Along with this, now he has also told the world his bedroom secret.

Karan had made a tremendous disclosure

Actually, some time ago Karan and Tejashwi had reached Kangana Ranaut’s show Lock Up. This show was hosted by Kangana very impeccably. During this, he had asked both of them who is the better kisser of the two. Responding to Kangana’s question, Karan had said that Tejashwi is a really good kisser. Tejashwi was quite shy on this. This chemistry of Karan and Tejashwi was also well-liked in the show.

Earlier, Karan and Tejashwi were also in discussion about the slipper incident. Actually a few days ago a video went viral in which Tejashwi was seen in Karan’s lap. In such a situation, users started questioning that after all there is no limit to the love of both, why is Tejashwi climbing on Karan’s back. However, it was revealed in the video itself that in reality, Tejashwi’s slippers were not available and Karan had lifted him in his lap so that his feet were not dirty. Many users found his style quite cute.

Tejashwi is ready to debut in Bollywood

Talking about the workfront, after winning the trophy of Bigg Boss season 15, Tejashwi is seen in serial Naagin 6 these days. Her acting in this show is being well-liked. Not only this, she is also ready to debut in Bollywood with Ayushmann Khurrana in the film Dreamgirl 2.