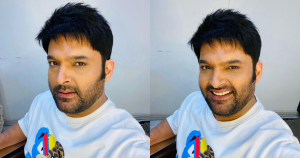 Kapil Sharma got delivery through comedy, this is the big reason

Kapil Sharma had to become a delivery boy from a comedian, tell the reason 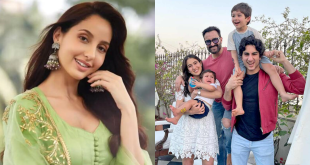 Nora Fateh is also known all over Bollywood these days and she is well-liked.