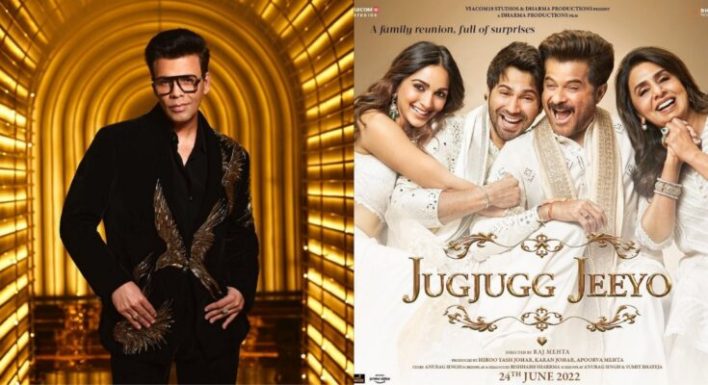 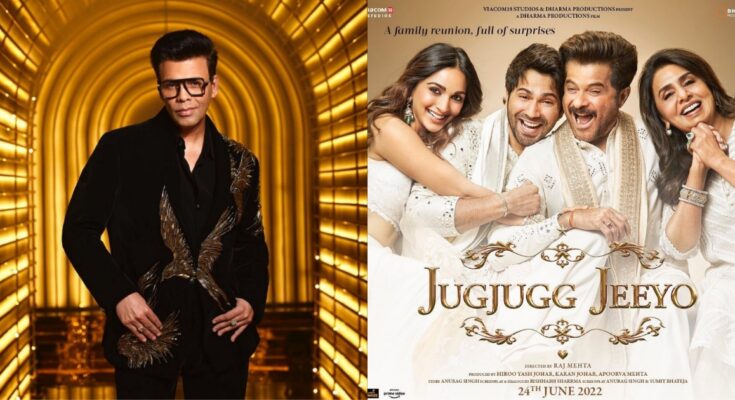 Karan Johar’s ‘Jug Jug Jio’ does not take the name of solving problems lightly. In the matter of copyright, the commercial court of Ranchi has ordered that the film should be presented in the court before its release in theaters on June 24. This means that Varun Dhawan and Kiara Advani starrer films will be screened in front of theaters in court. 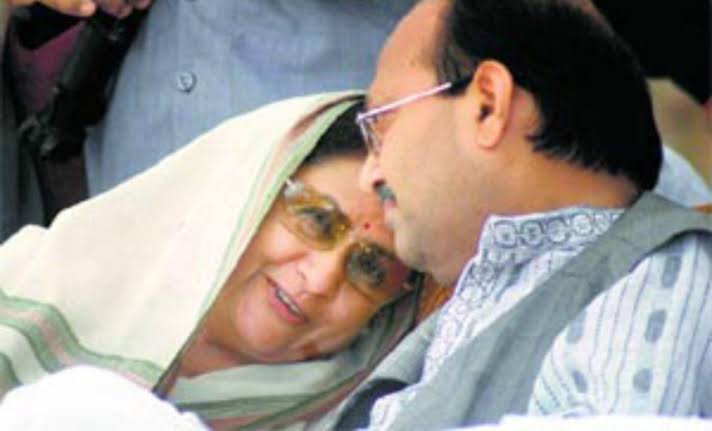 Karan Johar’s ‘Jug Jag Jio’ is a joint production of Viacom 18 Studios and Dharma Productions. Ranchi-based writer Vishal Singh has filed a copyright infringement case against the film. Vishal Singh has claimed that his story ‘Punni Rani’ has been used in the film without giving any credit. Vishal has demanded to postpone the screening of the film. 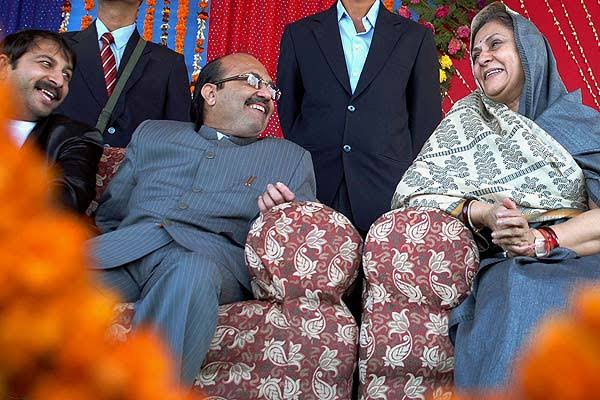 According to TOI, writer Vishal Singh has demanded Rs 1.5 crore. After the screening of the film in the court, Judge MC Jha will proceed with the arguments and hearing. After that it will be decided whether the film will be released or not. From today only 4 days are left for the release of the film. 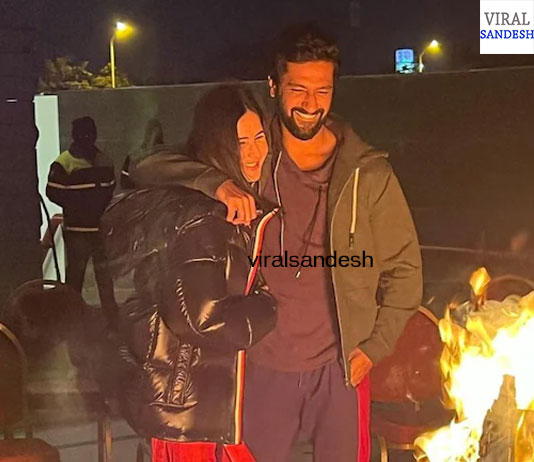 Starring Kiara Advani and Varun Dhawan, the film also stars Neetu Singh, Anil Kapoor, Maniesh Paul and Tisca Chopra. The trailer of this film has already been released and its songs are also being well-liked. One of the songs in the film was also accused of copyright infringement by a Pakistani singer and the makers alleged that his song was plagiarized.