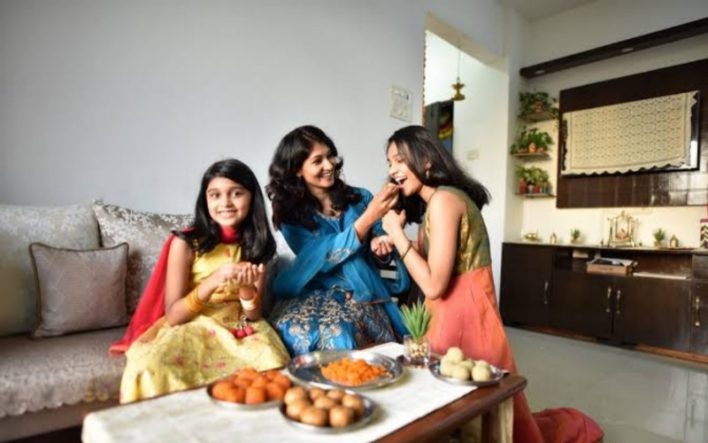 A video of Namaz being offered at Lulu Mall in Lucknow has gone viral. Controversy has arisen since the inauguration of Lucknow’s famous ‘Lulu’ mall. A video of him offering Namaz in a mall has gone viral. After that some religious organizations opposed it. During the day people can be seen offering namaz on the second floor of the mall. It went viral and there was a reaction on social media that if namaz can be offered in malls, then other religious events should also be allowed.

Following this demand, many people tried to enter the mall on Thursday, but the police stationed outside the premises stopped them from doing so. Based on the application of the mall management, Lucknow Police has registered a case against those who offer prayers at Lulu Mall in Sushant Golf City.

,The public relations officer of the mall lodged a complaint with the police at Sushant Golf City police station on Thursday night. An FIR has also been registered under section 153A (attempt to spread hatred on grounds of religion, language, caste), section 295A (attempt to hurt religious sentiments).

In a letter written by the mall management to the police, it has been said that no officer or employee posted at Lulu Mall has offered Namaz.
Tight security arrangements were kept in the mall regarding this incident. Heavy police force has been deployed around the mall as a precaution.

Lucknow DM and top police officials also visited the mall on Friday and took stock of the arrangements. However, he has not given a formal statement to the media.

At present, the police is examining the CCTV footage installed in the mall so that the devotees can be identified.
Is the mall organized?
The management of Lulu Mall in Lucknow declined to give a formal statement to the BBC team. I have recently shared a video of Mall GM Sameer Verma.
As Sameer Verma says in the video, “Lulu Mall respects all religions. No religious rituals or prayers are allowed here. Our floor staff and security personnel are strictly trained against such activities. We want to make this mall international. shopping destination.

What are the opinions of customers at the mall?

In an attempt to find out what customers think of the controversy, the BBC spoke to customers who visit the mall for shopping and outings.

He said that Lulu Mall was the only reason for Akmal Hussain to move from Khalilabad to Lucknow.

Akmal was not aware of the viral video of him offering Namaz at the mall. Are religious events allowed in malls? According to him there should be a prayer hall in the mall.

Naseeb Ali along with his family arrived from Lucknow to visit Lulu Mall, one of the largest malls in the country. A viral video from the mall was also unlucky.
However, he added, “If you’re here to shop, just shop. Do religious work at your place. If there is a mall, shop here. Religious functions should not take place inside.” Everything looks good in its place.

Deepika, a resident of Lucknow, has visited Lulu Mall, which opened thrice five days ago. “Look, it depends on where we are from,” says Deepika on her way to the mall with her young son. If I open a shop and I am a Hindu, I can worship. I think it is a secular country. Everything is fine, isn’t it?

Is the Mall a Good Place to Pray?

I have prayed to God that his mall goes well. And whatever religion we are, we pray. Someone has taken such a big step. And here people of all religions come and enjoy, no problem. Lulu Mall opened with great fanfare.
Advertisements have been published in all major newspapers announcing the opening of Lulu Mall in Lucknow. Never in the history of Lucknow has the opening of a mall received so much media attention.

Lulu Mall in Lucknow was inaugurated by Uttar Pradesh Chief Minister Yogi Adityanath on July 10, also known as Bakrid Day. Though he did not address the crowd, top government officials and leaders were also present.

Yusuf Ali, the founder of Lulu Mall chain, showed the Chief Minister the 400 meters height of the mall in his golf cart.