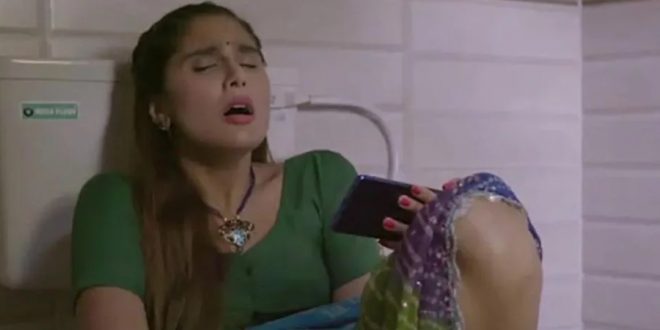 The same is told in the story of a newly married couple and on the first night of marriage itself, Simran comes to know that her husband has a sexual problem and because of this he is unable to have a relationship with his wife, same village behind Simran. Men are also engaged, so in order to know whom Simran will take the support of, you will have to go to Ullu and watch this web series!